The seventh and eighth waves occurred over the last forty years. During this time several new schools opened around the world, a peer-reviewed literature emerged, and chiropractic education was forced to align with the ideals of the Council on Chiropractic Education (CCE). The ninth wave is just beginning.

Viewing the history of ideas in chiropractic in terms of waves of ideas is vital for the profession to move forward. It is far easier to take the status quo for granted than it is to view current problems and conflicts in the profession through the lens of history.

For example, the CCE took over accreditation of chiropractic colleges in the United States in 1974 (at the end of the sixth wave). Part of the CCE’s takeover included state boards and state legislation to only allow graduates from CCE schools to be licensed. The CCE developed from the American Chiropractic Association’s perspective on chiropractic, which was largely shaped by the middle-chiropractic paradigm and the medical chiropractic paradigm. The International Chiropractic Association embraced the chiropractic paradigm as developed by the Palmers. By 1980, the CCE included both the ICA and the ACA. Traditionally, those two groups fought over accreditation standards. The ICA lost the battle. It is now almost fifty years later and chiropractic education looks entirely different than it did in the past. Many of the changes were important “upgrades” but many were dictated by the circle of influence from CCE, which is now the status quo. Very few critical views of these events exist in the literature.

A robust academic literature developed during the seventh and eighth waves. It is these papers that will be the primary references for the literature of the ninth wave. Each wave is characterized by its citation patterns, innovations, and significant events. Since many of the pivotal works of the seventh and eighth wave have yet to be cited in significant ways, we should expect the ninth wave will build upon what has come before.

However, without critically analyzing papers of the past (and just citing them because they made it through peer-review) scholars are doing a disservice to the profession. Unfortunately, much of the literature from the last two waves is rife with historical and philosophical errors, limited in robust literature reviews, and very often biased. It is time we upgrade our literature and stop perpetuating these types of academic mistakes.

This is especially relevant because in the eighth wave Yvonne Villanueva Russell documented a systematic silencing of a majority of chiropractors by a minority of academic elites. She observed that this vocal minority are using their positions at universities and journals to change the lexicon and take-over the profession. Villanueva-Russell’s dissertation and her papers on the sociology of the chiropractic profession should not be ignored. The profession does so at its own expense. From 2005-2011, she published several important papers on the implications for evidence-based medicine for the profession, the impact of early advertising and practice building strategies, the profession’s ideal-typical development, viewing chiropractors as folk-devils, and on cultural authority.

One of the goals of The Institute Chiropractic is to assist today’s chiropractor and chiropractic student to understand this literature and build upon it. This is vitally important especially because of the significant errors of historical facts, the scant information the first papers actually had about the early history, and the limited perspectives through which the literature has been viewed. 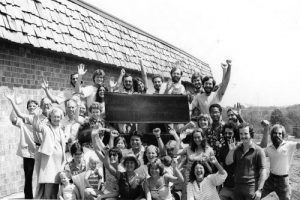 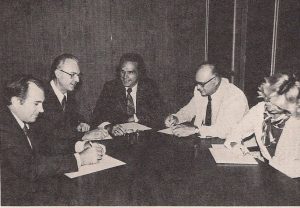 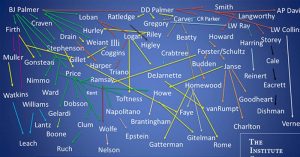 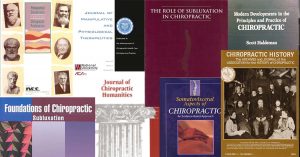 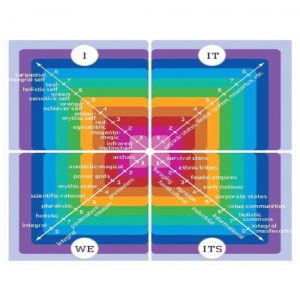 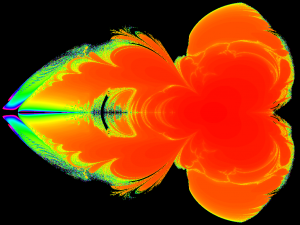 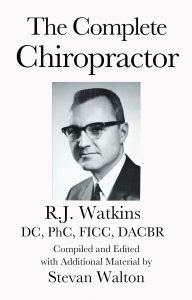 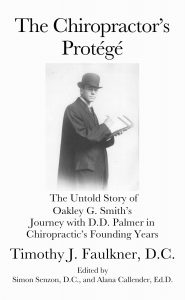