Normal body temperature is basically the expression of a thermal equilibrium which is maintained between the varying modes and fluctuations of internal heat production and external elimination. The control centre, not unlike an electric thermostat, upon proper stimulation is designed to actuate certain serialized events which directly modify all factors concerned with internal heat production and its physical transport to the environment. 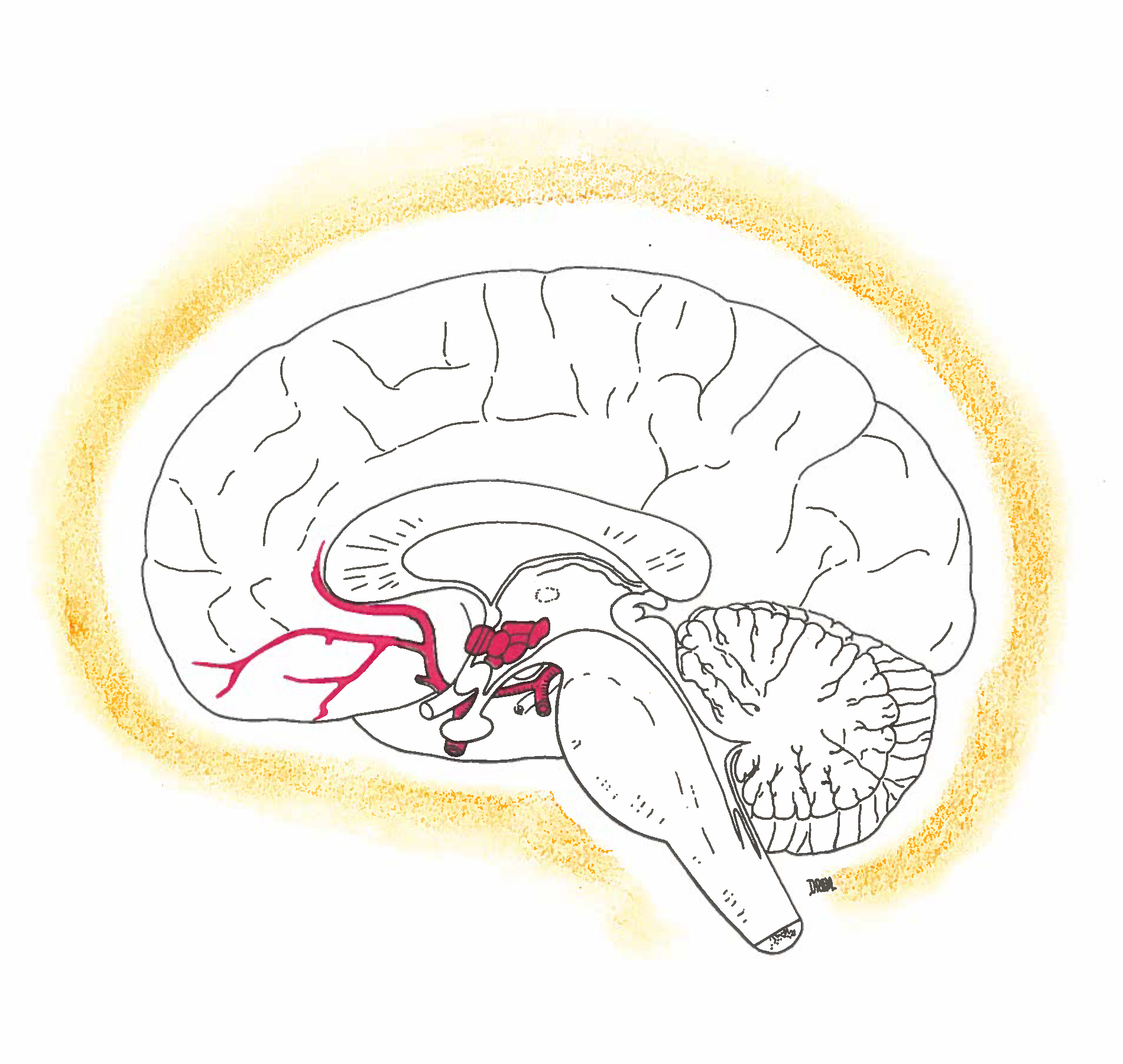 The human thermostat in addition to sensing temperature changes, represents a highly sophisticated centre for processing data constantly arriving from all parts of the body, which are pertinent to the thermal equation of heat loss. The temperature of the blood arriving at this point is utilized as a gross measurement for the extent of thermal balance between production and elimination.

When internal heat production exceeds the physical capabilities of heat elimination, the blood temperature is elevated. The detection of an increase in blood temperature by the thermal receptors in the brain is identified as being indicative of an increase in the delay in transportation and ultimate dissipation of heat to the external environment. The speed at which blood temperature rises from a “norm” further indicates the speed at which he thermal imbalance is developing. Depending on the rate of this change, the thermoregulating centre acts to modify the behavior of both general and specific functions directly involved with the transport and dissipation of heat. Such action is a graded response formulated to equalize the immediate and the anticipated deviation in thermal equilibrium in the shortest possible time. Rapidly rising blood temperature, therefore, calls forth a response designed for more rapid compensation than slow rising temperatures.

It may be stated as a working hypothesis that an increase in blood temperature ‘triggers” an established pattern of neural discharges which proceed through higher and lower brain centres to integrate functional activities which facilitate adaptation to thermal stress.

The primary role of cerebral control over the functions regulating heat dissipation is one which establishes the tone of the autonomic nervous system.

Of equal importance is the passage of sensory information regarding the environment, how favorable or unfavorable it may be for absorbing body heat, to the cortex giving awareness to the state of thermal balance.

Cerebral control acts through reflex control on systems which regulate the water-balance of the body, directly through the following avenues:

1. Redistribution of blood – by shifting the fluid concentration from internal regions to the periphery heat loss is facilitated.

2. Controlling variations in blood volume – by varying the blood viscosity the conductivity is varied without sacrifice of function capacity of blood.

3. Controlling circulation rate – To facilitate heat loss the stroke-volume of cardiac output is increased with the pulse rate decreased. Conversely, to conserve heat the stroke volume is reduced with pulse rate increased.