The fourth wave of chiropractic ideas 1928-1948, includes many important contributions to the chiropractic literature. The pressure from the American Medical Association was fierce with the advent of medical-science boards in many states. Chiropractors dealt with this issue in several ways. Some schools like William Budden’s Western increased their curriculum to include medical-styled courses. Other schools like Ratledge Chiropractic College and the Palmer School resisted medicalization of the chiropractic curriculum. 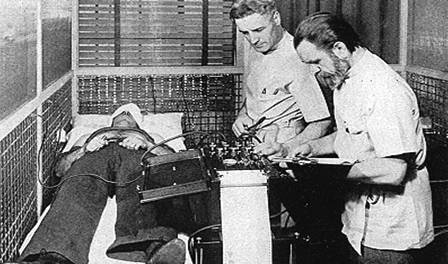 The divide in the profession was amplified during this period. Many of the leaders that adhered to the the chiropractic paradigm or the middle chiropractic paradigm increased the rigor of science both in theory and research. This led to many new innovations such as the B.J. Palmer Research Clinic and Rehabilitation Lab, Henri Gillet’s Belgian Notes, and even Fred Illi’s Institute. C.O. Watkins advocated for chiropractic self-governance and planted the seeds for the modern-day CCE.