I recently had a long private conversation with Rupert Sheldrake about his latest research and his new book, Science Set Free.(1) We plan to talk again in a couple of months and record the conversation. This will be part of a new series of dialogues I am engaging in with leaders from various fields. The dialogues will be available online. The video below describes some of the background of the new book, which is a MUST READ for all chiropractors and chiropractic students.

Besides the main points of the book, which are described in the video, I suggest there was one important distinction Sheldrake made in our conversation that applies directly to chiropractors. It was this: he does not consider himself a Vitalist but an Organicist. This is important because the philosophy of chiropractic is more congruent with Organicism than with Vitalism (in my humble opinion).

Since the book described the historical and philosophical roots of vitalism as part of the discussions about the limitations of the materialist, mechanist, and physicalist worldview that dominates science, I asked him whether he considers himself a Vitalist. The answer was NO.

I have written in the past on the problems of using the term vitalism to describe the philosophy of chiropractic,(2) but Sheldrake’s explanation was simple and to the point. Vitalism was always about biology and how it was distinct from physics and chemistry. Organicism is rooted in the idea that the entire universe and its parts may be viewed as organic wholes nested within wholes.(3) This may be extended further whereas consciousness may be viewed as part of nature rather than apart from it.

This approach is more congruent with the philosophy of organism, systems theory, and holism, all of which have their roots in 1920s biological thought, just like the chiropractic greenbooks.

It is only recently that chiropractors have used the term vitalism. It is a term fraught with ancient baggage. Most organismic philosophers such as Sheldrake do not use it.

Science Set Free is essential for understanding the philosophy of chiropractic in a much broader context. Not only does the book explore the concepts of biological organization in terms of morphic fields and morphic resonance, that nature has purpose and consciousness, but it also opens the possibility that psychic phenomenon may be rigorously studied as natural. Sheldrake refers to this in terms of the extended mind. This is right in line with B.J. Palmer’s exploration of “That Something,” “thot flashes,” and “The Law.”

For B.J., there was an extension from the Innate Intelligence to the Universal Intelligence, a type of linkage, whereby Innate had access to many levels of information. This could then be flashed to the Educated Intelligence. I’ve written about this in detail,(4) and even compiled a book of B.J. Palmer’s quotes about it.(5)

In his famous story called “How the Law Works,” he followed the cues of his Innate on one particular occasion and took a train instead of a drive to his destination. It turned out there was a massive storm. When he arrived he walked out to the street in the cold wind. A car pulled up. The driver recognized him from his portrait hanging in his own chiropractor’s office. The man offered B.J. a ride. B.J. tells the reader that coincidences like this are natural.(6) He writes,

“When “incidents” like this “happen” consistently and persistently, time without end, year after year, under many varied conditions, it becomes a law at work…That’s how the law works between one person and another who are in tune with the law within.”(p. 57)

Sheldrake’s research and hypotheses offer a framework that connects B.J.’s insights directly to the way Innate Intelligence governs the body’s shape and form. It is an important body of work for chiropractors to understand.

To learn more about his new book please watch the video lectures and stay tuned for our upcoming dialogue.(7,8)

How the Law Works by B.J. Palmer:

Should we drive or go by train?

The 15th, 16th, and 17th of December were beautiful, sunshiny days, ideal for driving.

On the 15th, Innate told me to go my train. Reservations were made accordingly.

At 8:00 A.M. on the 18th, it began to drizzle; it froze; the roads were sheets of ice. It snowed all day, on top of the ice. Roads were “extremely hazardous” and warnings were issued to “keep off all highways.” Innate knew!

The train was packed—holiday travelers. Arriving in Des Moines, there were more than a hundred people waiting for taxis. There was only one, and it was loaded and off before we arrived at the taxi stand. It was cold, wind was blowing, and we thought we might have to wait an hour for a taxi, for on such occasions taxis are at a premium. For a moment my educated mind didn’t know what to do. The next moment I said, “Innate will provide; she always does!”

One minute after reaching the taxi stand, a private car drove up. “Are you Dr. Palmer?” I replied I was. “Can I give you a lift somewhere?” We piled in.

On our way to the hotel, this man said, “When I was six, I suffered terribly with earache. I tried all kinds of doctors and drugs. None did me any good. Finally, I went to one of your graduates—Dr. Julander, in Des Moines. In a few days my earache was gone and now I am a married man and I’ve had no earache since. I take my family to this Chiropractor now whenever there is anything wrong. I am a ‘C.B.’ (Chiropractic Booster). I recognized you from your picture hanging in his office. It is a pleasure to return any favor to you.”

Innate worked years ago from us through this Chiropractor, Dr. Julander. Innate has worked through this particular Chiropractor for thirty-five years, he never deviating from the Innate principle and practice; therefore, Innate worked in the patient, relieving his earache. This patient, having taken adjustments, was a better receiver; therefore, it worked on this occasion through him, for us.

As we drove past the Equitable Life Insurance Building, I said: “In that tower WHO has its FM transmitter.” He replied, “That’s the company in which I am an executive.”

Many will say this was coincidence, accident, luck, just happened. To the majority, it would be that. When “incidents” like this “happen” consistently and persistently, time without end, year after year, under many varied conditions, it becomes a law at work.

How did this kind friend and his wife know we needed a lift? We had never met him, nor he us; he had never seen us before, nor we him.

There is such a thing as my Innate communicating to his Innate, that dark and stormy night, what my Innate knew we needed. The message was flashed, he received, it was sent to his educated mind which was in tune with his Innate; he followed the suggestion, looked around at the waiting crowd, found me (because he, too, was one of the successful men), came directly to me, and away we went to the hotel.

That’s how the law works between one person and another who are in tune with the law within. 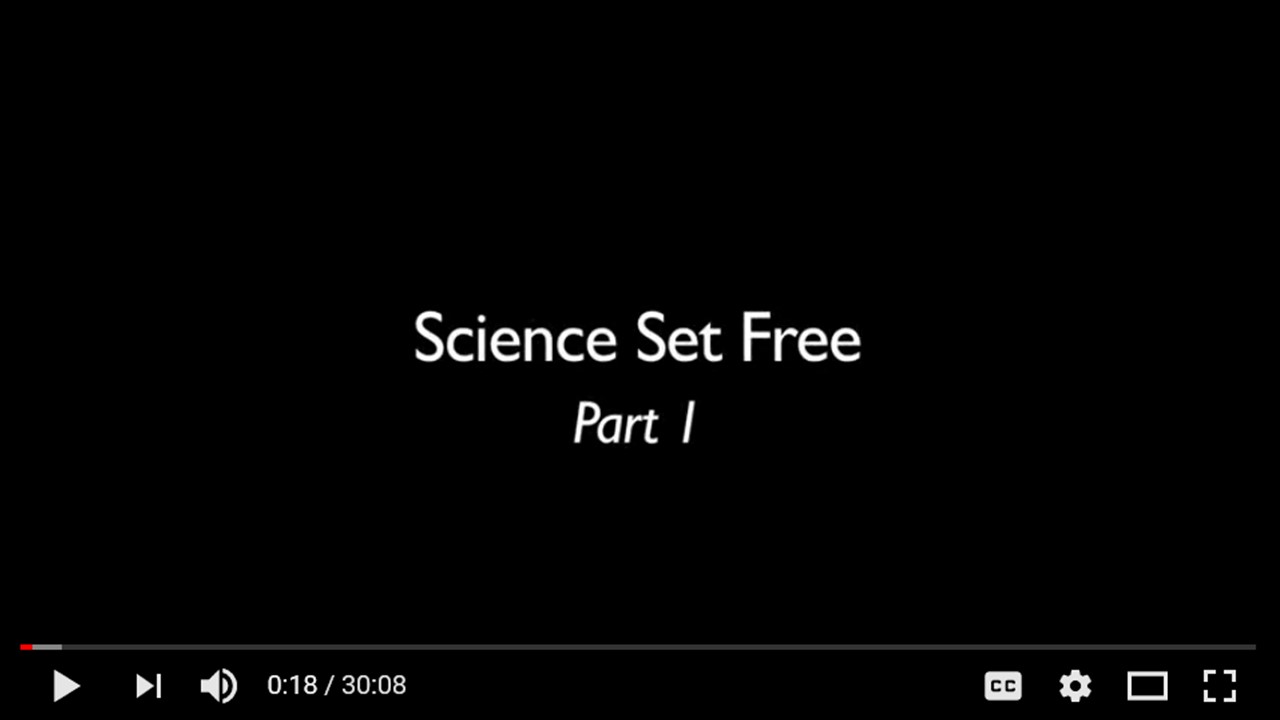 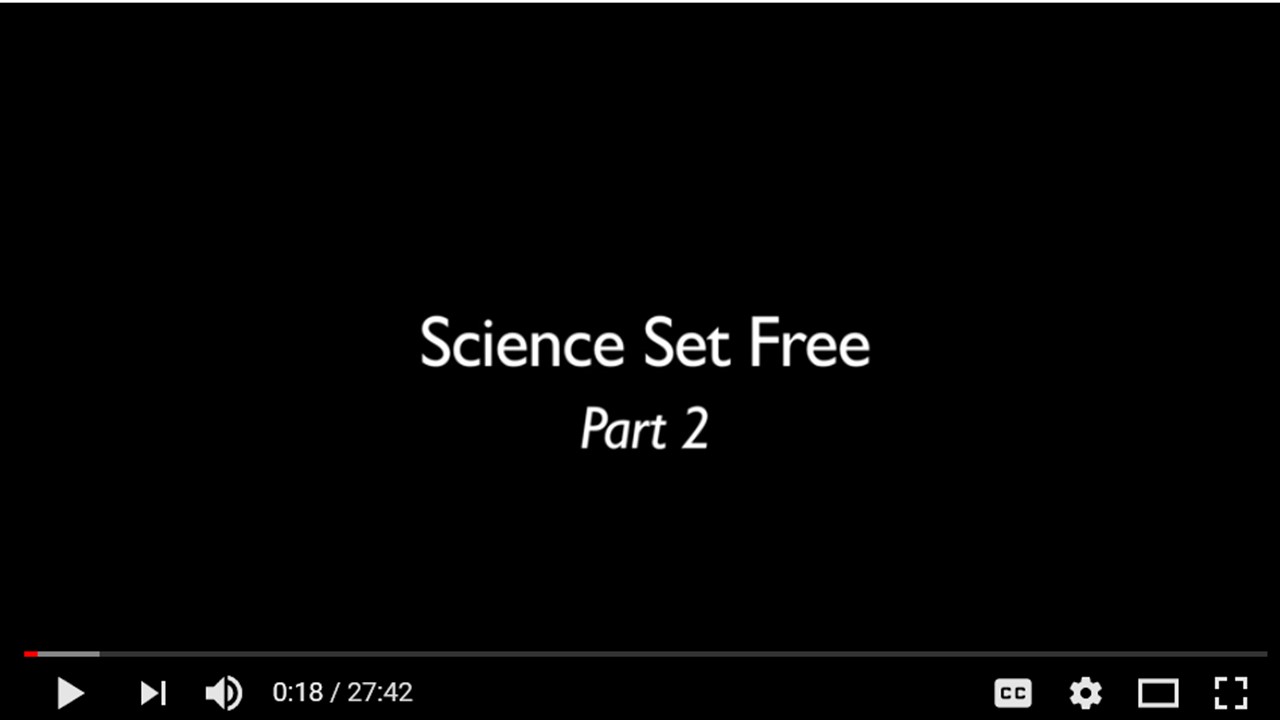