Chiropractic and proprioception have been intertwined for over one hundred years. In TIC VLOG Episode 3, I answer a question about this topic in relation to the book Segmental Neuropathy. Arthur Heintz, DC, linked chiropractic and proprioception in 1912. He also influenced Verner and R.J. Watkins. They were two of chiropractic’s most important theorists of the last century. Much of today’s subluxation theory can be traced to their research. 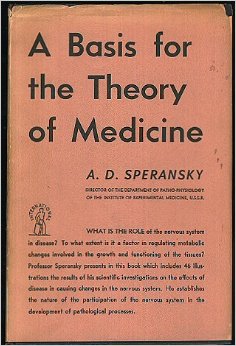 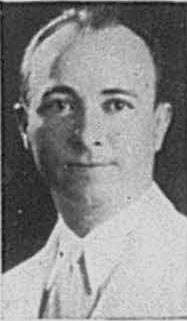 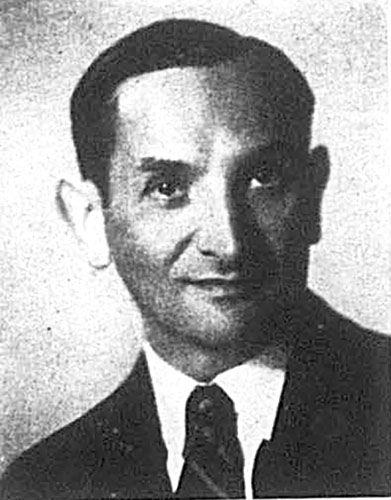 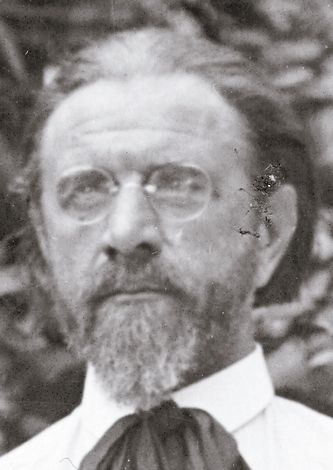 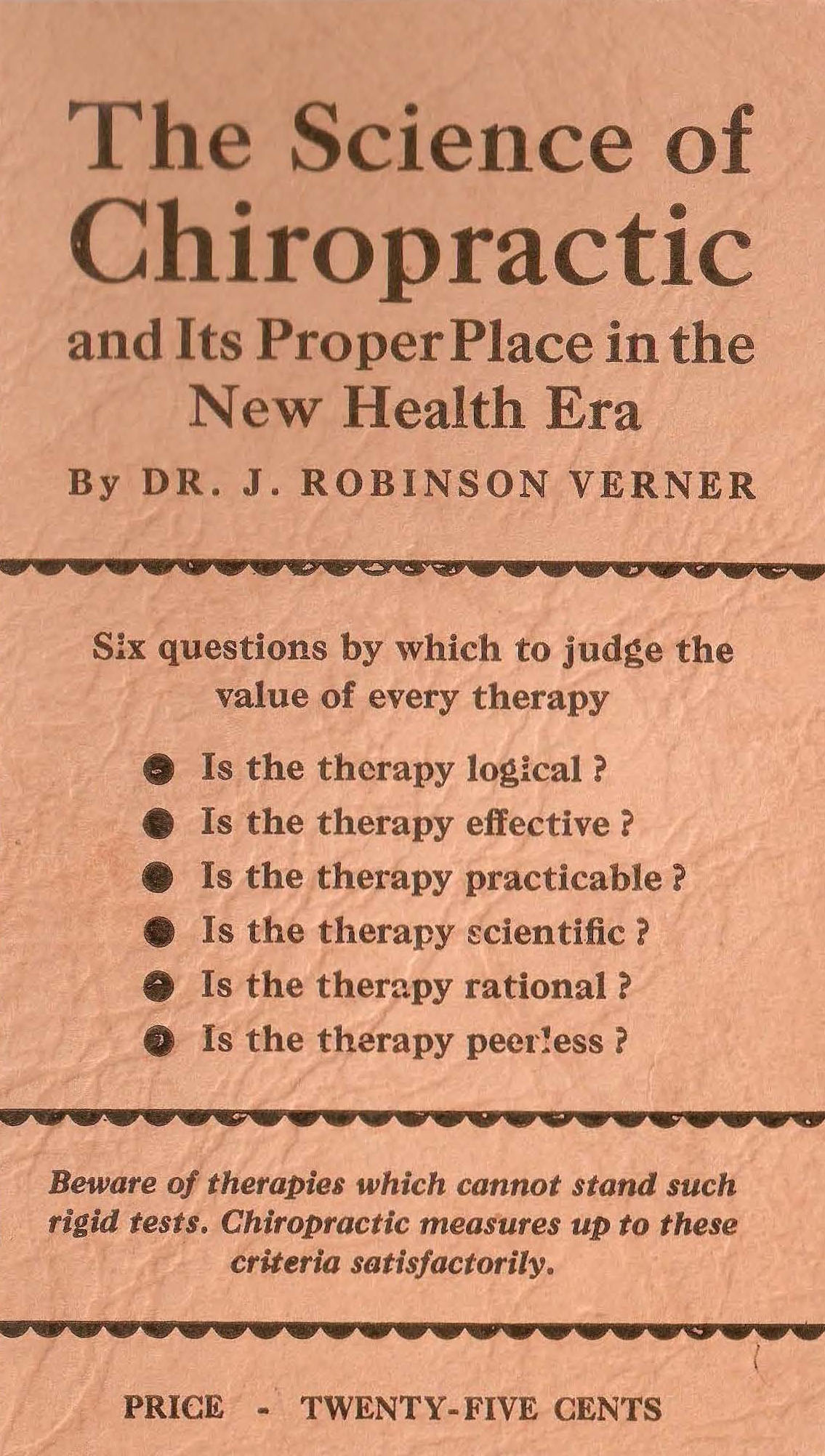 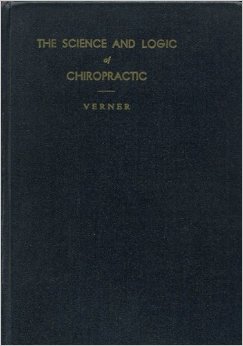 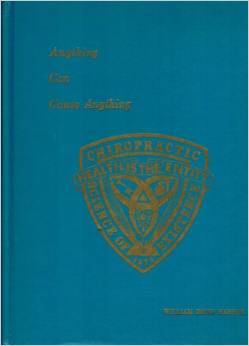 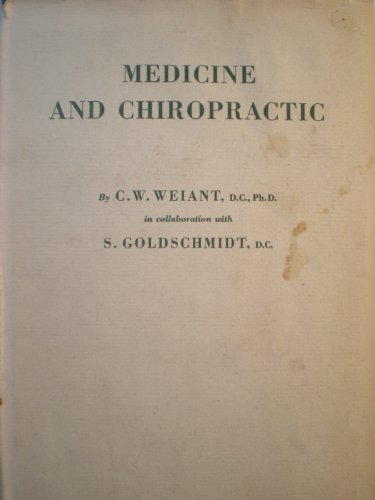 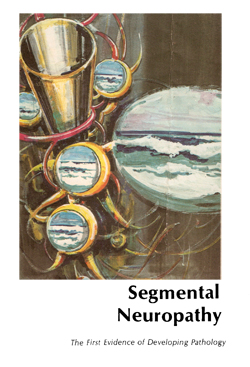 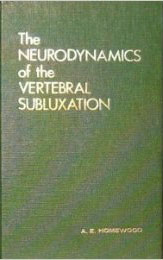 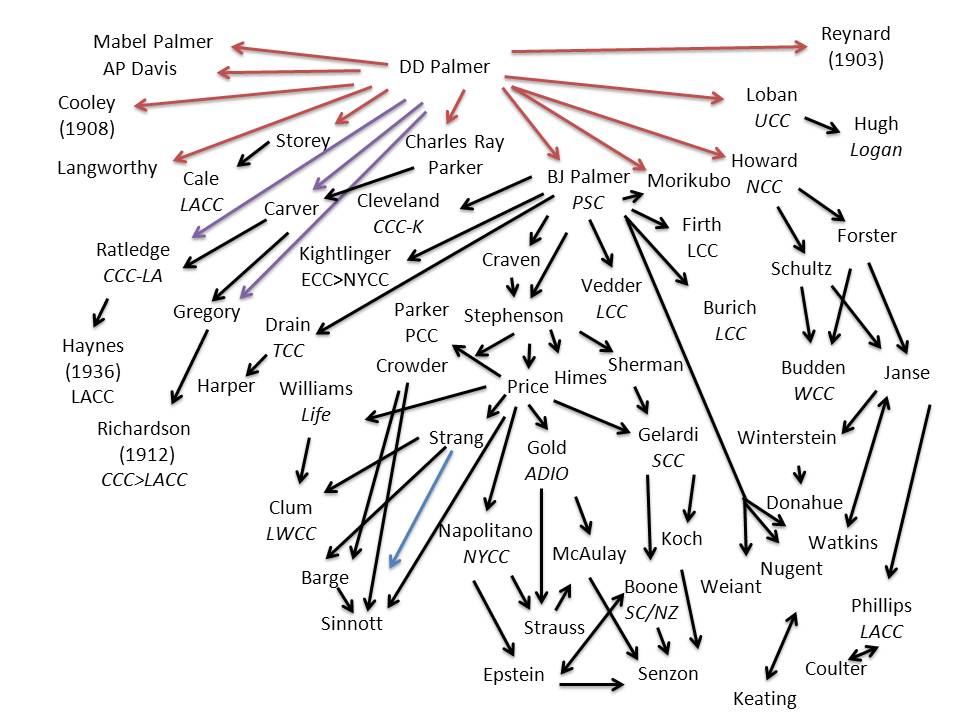 In a recent interview I did with Drs. Kent and Gentempo, we explored the work of RJ Watkins, a true pioneer of chiropractic. The interview is reproduced here with images and a few more details about Watkins’ life.

The thing that excites me the most about exploring chiropractic history and philosophy by looking at individuals is the Bigness of chiropractic. Gentempo really made this clear towards the end of our discussion. He suggests chiropractors should look back and not just forward to the next new thing. The Bigness is unmistakable when you do.

The book that changed my life more than most was B.J. Palmer’s Bigness of the Fellow Within. The book sat on the shelf in my chiropractor’s lending library. I used to arrive early to study the gems inside.

For me, it was especially exciting because I had been going to chiropractors since age four and had never heard of B.J. I had already completed a bachelors degree in history, with a focus on European intellectual history. My emphasis was the vitalistic philosophers. At the time of discovering the Bigness, I was completing my masters degree in philosophy.

So when I came to B.J.’s writings for the first time, I was primed and ready. Reading B.J. was actually a break for me from studying Plato, Aristotle, Descartes, as well as Buddhist and Hindu philosophy. The subtitle of my thesis was Plato and the Body, Mind, Soul!

In B.J.’s writings I found something rare. He was able to write from a different voice than most of us access. He not only wrote about classic issues from the history of philosophy but he wrote from the perspective of the Bigness (much of the time anyway). Knowing about something is one thing; embodying it is another, and being able to speak or write from that embodied knowing is extremely rare indeed.

Research into the linguistics used by individuals at very complex levels of knowing and being has been documented. It fact, there is a whole field of study called Constructive Development. I explored this in detail in a recent paper on B.J.’s life. But no amount of words may convey the Bigness.

As Thom Gelardi said recently, “like Zen…if you fill their cup with chiropractic, there won’t be room for anything else!”

Rather than take you through B.J.s writings, I suggest you go and get the book! There are also several resources on this site and our other sites, where you may explore this Bigness in greater detail.