Another Critique from Simon Senzon

I was asked to expand on my argument from last week’s blog post, that the paper Chiropractic as Spine Care, represents a flawed paper and a failure of the literature. I will expand on some of my critiques in a series of shorter posts. The first one is below.

The Impact of Flawed Papers

First, I was asked, why such a fuss over a 15-year-old opinion paper? Peer-review is considered a scientific process. (Caveat – there is a wide range of quality in terms of journals, papers, editors, and authors.) After going through peer-review however, any paper is considered scientifically validated. This takes it above mere opinion and places it in the annals of the profession’s literature. The more it is cited, the more it reaches higher levels of eminence. The age or origins of a paper are irrelevant to those factors.

The problem comes when a paper has incorrect facts to support its arguments. This problem is magnified when there are multiple authors who are well published and well respected. Then, an assumption is often made by the reader and the opinions or mistakes, stated as facts, become facts in future papers.

The article bases its rationale for creating a new definition for the profession on three “impediments to the creation of a credible definition of chiropractic.” These are:

I agree with the third one. When I was trained at Sherman in the 90s, we were taught to be portal of entry doctors. This remains a reasonable view of the profession. So, let’s look at the other two.

Let’s begin with one of their first critiques about practicing chiropractors and their ethics. The authors complain that practice management companies that advise practitioners not to adjust on the first visit are basing this on unethical practices and a lack of clinical rationale. The fact of the matter is, this practice originated from empirical research beginning in the 1930s and relates directly to the clinical rationale referred to as chiropractic pattern analysis. Whether practice management programs are teaching this or not could certainly be investigated. 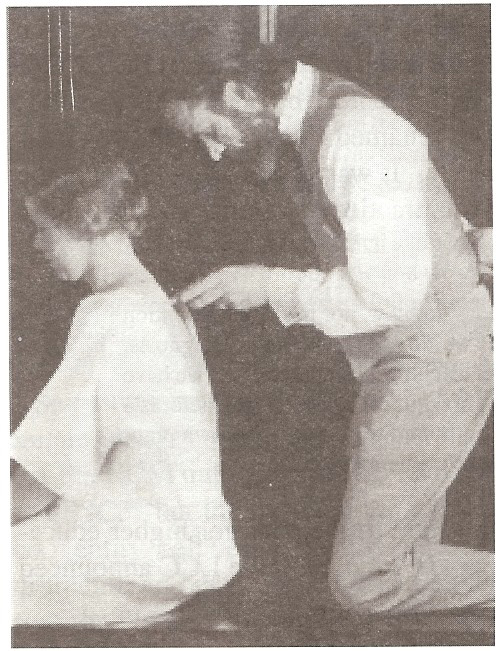 One of the core elements of pattern analysis is to determine whether there is a neurological component being assessed related to the vertebral subluxation. The clinical rationale is that if the patient is in the exact same physiological pattern, as assessed by objective measures, on consecutive visits, then indications of a vertebral subluxation impacting the neurophysiology may be present.

This is an issue of adequate literature review. The authors do not cite the origins of the practice and we must assume they are either unaware or dismissive. Nevertheless, this is a failure of proper referencing and peer-reviewers not calling out the authors on the error.

The Ethics of X-ray Analysis for Vertebral Subluxation Assessment

Another ethical complaint of the authors relates to the routine x-ray analysis to detect the location of vertebral subluxation. They include only one reference for this practice and fail to capture the ubiquity of this clinical paradigm within the chiropractic profession. After all, the practice dates to the earliest days of chiropractic and led to some of the most detailed explanations of vertebral subluxation assessment ever developed.

For example, in Part 8 of the new series on The Chiropractic Vertebral Subluxation, I describe the definition developed by the American College of Chiropractic Roentgenologists in 1966. The first x-ray diplomates in the profession included some of the leading scientists, researchers, and clinicians from chiropractic’s first century. They concluded, based on x-ray and cine studies, that vertebral subluxation should include five types. (See the table from the paper linked below and also the book The Complete Chiropractor.) Their definition impacted the profession for decades.

Recent critiques in the profession about x-ray analysis should demonstrate a more complete knowledge of the history of this practice. This is another failure of peer-review and literature review.

Infidelity and Beliefs of the Chiropractic Majority

The most outrageous claim of the authors relates to the term “fidelity.” They imply that many chiropractors “promote unscientifically unreasonable beliefs,” which originate with D.D. Palmer and extends to the terms “subluxation” and “Innate Intelligence.” They conclude it is unethical for chiropractors to convey “historical chiropractic beliefs” and allow them to be expressed as “clinical truths.”

Nowhere in the article do the authors provide a comprehensive literature review on the historical or current state of research, knowledge, or theoretical understanding relating to vertebral subluxation. Instead, they describe several erroneous claims about D.D. Palmer’s approach to developing his models (see last post) and their personal opinions.

Also, as noted in the last post, they do not describe an adequately referenced understanding of Innate Intelligence. For example, they use terms like impractical, implausible, and indefensible. They dismiss Innate Intelligence as merely vitalism or metaphysical (which are limited views on the topic).

So, they dismiss as unethical several core approaches to chiropractic practice, approaches that have been embraced and utilized by the profession for decades, without adequate references.

Further, they cite the McDonald study, which demonstrated that 88 percent of the profession use the term subluxation. Then they state that this majority of the profession could only embrace these postulates through “a suspension of disbelief,” and anti-scientific thinking.

Does anyone else find this troubling? Is it possible that a small handful of academics have the corner on what is “true” and “real” and “scientific,” and most of the profession are antiscientific, delusional, and live in a state of “suspended belief?” Does that seem like an ethical approach or a misguided one?

I will follow up with more about this paper soon. In the meantime, let’s acknowledge that two of their three points are mistaken or at least distorted. They are based on incorrect facts, inadequate references, unsupported assumptions, and a wild accusation that most of the profession is not using reason and logic. Then, they want to solve the problem that they say exists.

Perhaps it would have been better to just state their view and opinion about the future of the profession without trying to establish a foundation for their reasoning. 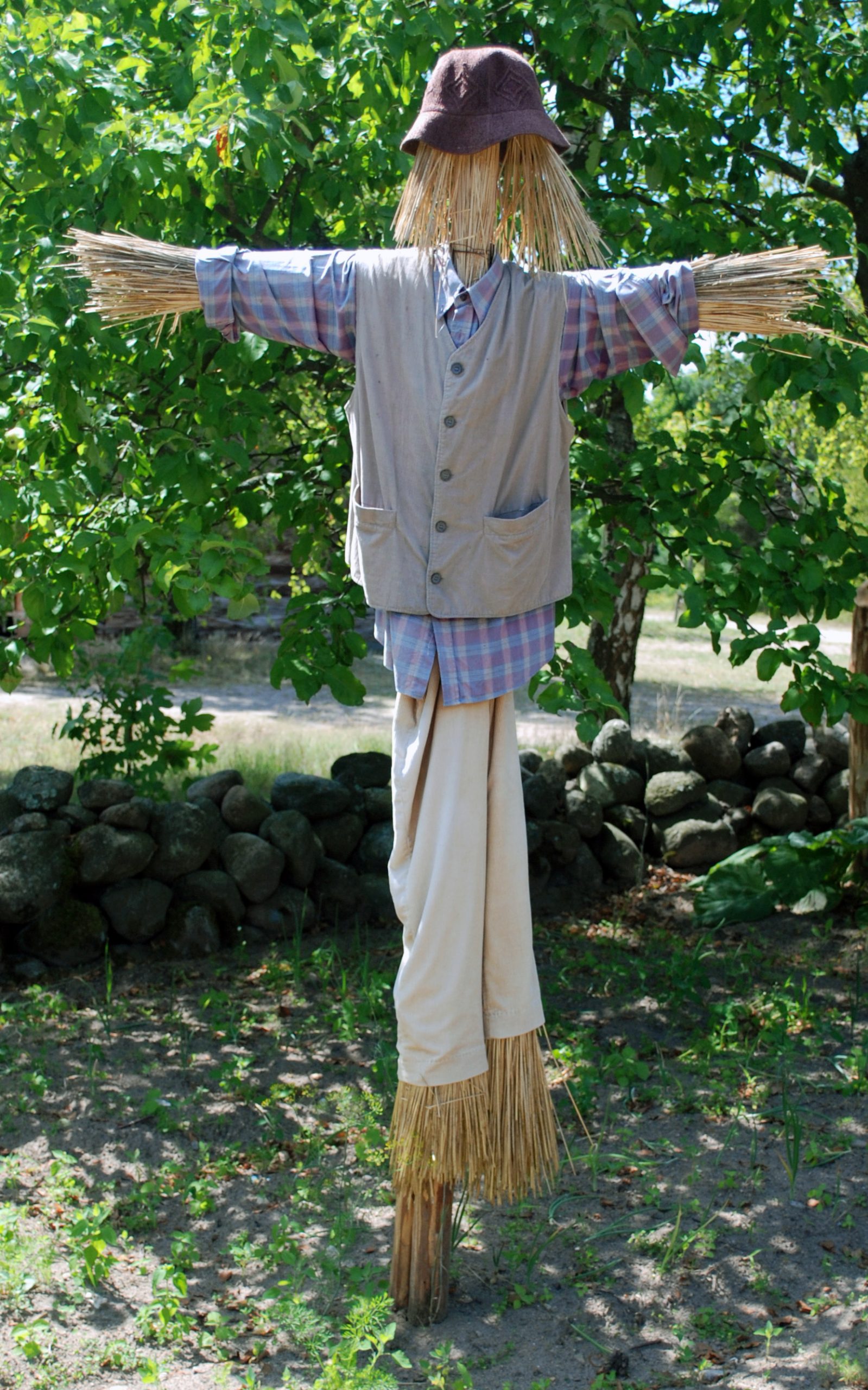 Static or Kinetic Disrelationships between Adjacent Articulating Bones (from Part 8)

Chiropractic as spine care: a model for the profession

How Chiropractors Think and Practice