Rolf Peters, DC, MCSc, FACC, FPAC, FICC, is one of the leading historians in the chiropractic profession. His new book, An Early History of Chiropractic: The Palmers and Australia, is one of a kind. The book was developed from Dr. Peters’ 500 page Masters Thesis at RMIT, which relied on at least 300 hours of research in the Palmer Archives. The book is filled with facts about the early history of chiropractic published nowhere else! 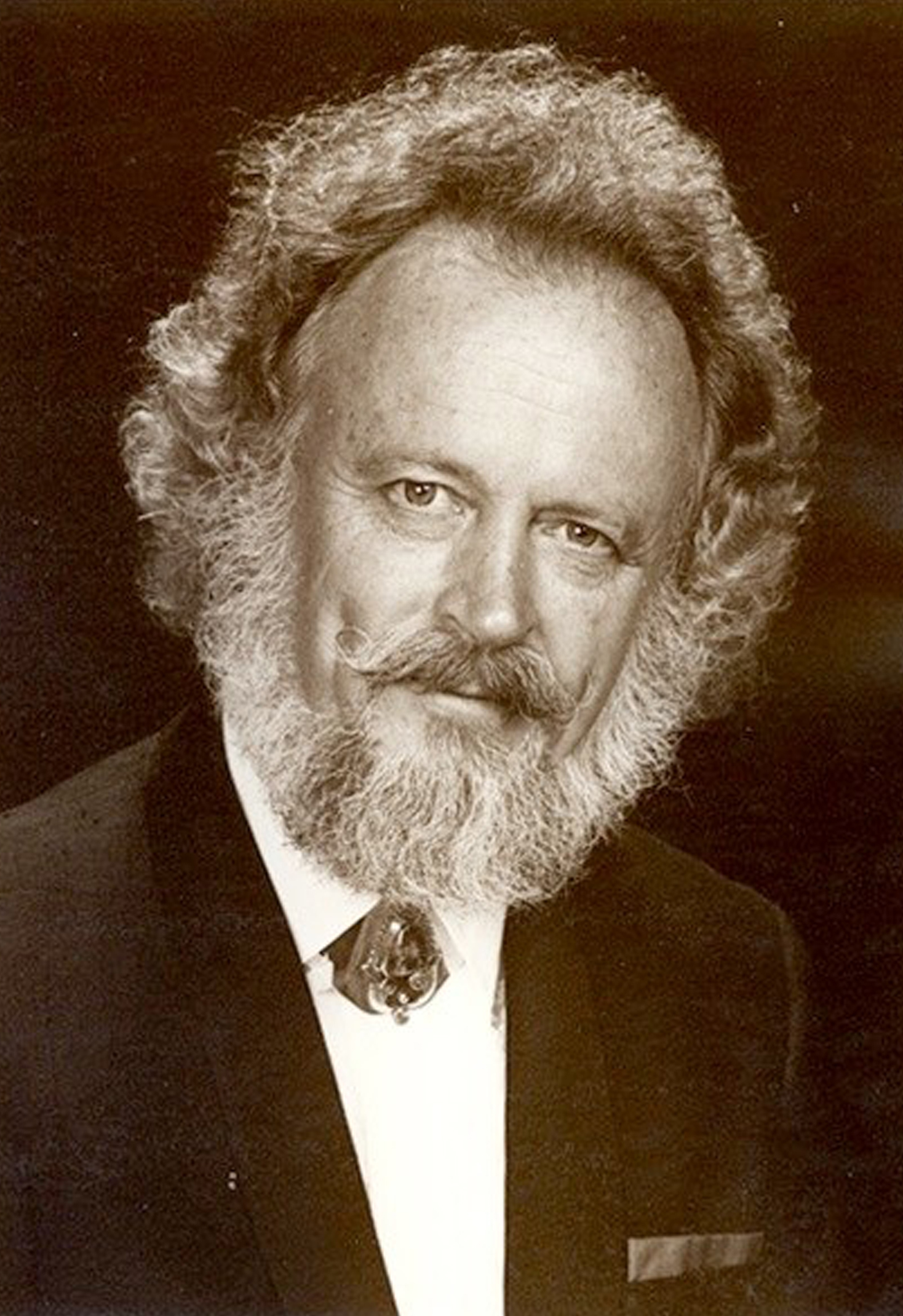 Dr. Peters’ credentials are impressive. As a chiropractic historian, he was honored in 2011 with the prestigious Lee-Homewood Award by the Association for the History of Chiropractic. Rolf was nominated by long-time Palmer archivist, Glenda Wiese. To get a real sense of Rolf’s work and the depth of his connection to the history of chiropractic, please check out his acceptance speech.*

Rolf’s teammate, co-author, editor, and soul-mate was his late wife, Mary Ann Chance, granddaughter of HC Chance, Palmer faculty (1925-1958) and close friend of B.J. Palmer. Both Mary Ann and Rolf were awarded Life Membership of the Chiropractors’ Association of Australia and Palmer College’s highest Award of Fellow in the Palmer Academy of Chiropractic. Russ Gibbons, editor emeritus of the journal Chiropractic History wrote in response to one of their many articles,

Rolf is a 1957 graduate of Palmer College of Chiropractic. (Rolf’s roommate at Palmer was Reggie Gold – click here to read Rolf’s tribute to Reggie.)

As early as 1959, Rolf’s excellence was recognized by the International Chiropractor’s Association. His first office in Beverly Hills was named office of the month. After a brief two-year practice in California, Rolf moved to Australia, where he practiced for fifty years. 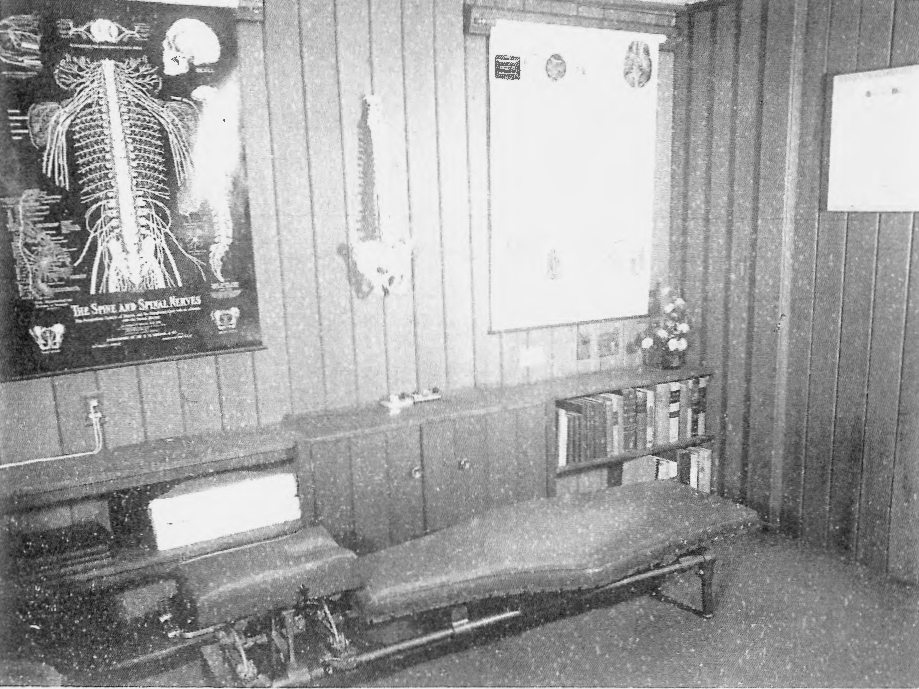 I have been following Rolf’s writings for many years. He and Mary Ann were editors of the Chiropractic Journal of Australia (since 1983) and founders of the Association for Chiropractic History – Australia (in 1991). Their writings on the early years of the Palmer school and faculty are a resource for the profession.

Rolf granted me permission to post several of his articles here. My favorites include the lost years of 1902-1904, the article about D.D. Palmer’s death, and their wonderful yearly series looking back 100 years. One of the most important impacts on my recent research developed from their article on the year 1907 and details about the landmark Morikubo case.**

An Early History of Chiropractic: The Palmers and Australia, is a summation of all of the Peters-Chance articles and more! Rolf started with a quest to understand how chiropractic developed in Australia. That simple question led to the most detailed and significant book on the early history of chiropractic and the Palmers to date. This book will dispel many chiropractic myths, from what chiropractors treated to what really happened in the “lost years.”

Best of all, the book describes fascinating and parallel paths of chiropractic history. Chiropractic in Australia, unlike in the United States, was dominated by Palmer graduates and thus chiropractic was defined according to the detection and correction of vertebral subluxation using instrumentation, x-rays, and hands. Another Australian chiropractic historian, Bolton referred to this as “Mainstream chiropractic” and chiropractors who included other modalities as “second-stream.” We have a great deal to learn from this book.

I consider this book volume 11 in the White Books series. I am honored to publish it.

Book orders may be placed through:

*Reprinted by permission of the Association for the History of Chiropractic.

**Reprinted by permission of Dr. Peters.