D.D. Palmer and B.J. Palmer established several complex definitions of Innate Intelligence. Some of the terms they used to describe Innate were very different from the ways most chiropractors do today.

The first two modules of TIC Masterclass 2 focus on B.J.’s Innate research and his theory of Innate Radar. Other modules will explore elements of the Innate Philosophy and subluxation theory from the early Green Books. 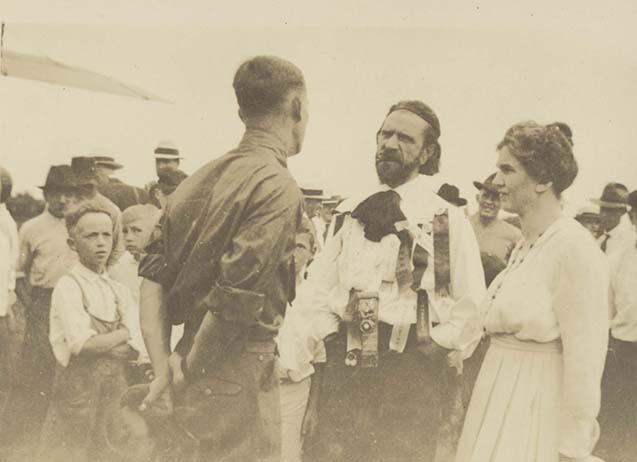 After filming this lecture, I produced this short DailyTIC. It focuses on a realization; that to help the profession move forward, a comprehensive understanding of the history of ideas is needed.

In the past, I wrote about B.J. Palmer’s model of consciousness and an Integral approach to the philosophy of chiropractic.

Today, I recognize there is no shared foundation in the profession around the history of ideas. Hence, the mission of The Institute Chiropractic.