Reggie Gold graduated from Palmer School of Chiropractic in 1957. As a pioneer of objective straight chiropractic, Gold’s life and work helped to shape the chiropractic profession. Reggie’s philosophy is best captured in his lectures.


The new book, Gold: A Lifetime of Love in Chiropractic is now available.

An interview about Reggie’s life and legacy between Irene Gold and Simon Senzon is available for TIC Members.

Memoriam to Reggie by Rolf Peters

This is an unashamedly personal memento to a dear friend and college flatmate. The accompanying portrait is one of a series of studies I made of Reggie in 1957, because I prefer to remember him In his prime rather than later portraits which showed the ravages of time.

Our story begins in early January 1955. At that time I was living in a rooming house on 14th Street in Davenport and the room across the hall was occupied by Thom Gelardi. Reggie arrived and asked me to join him as a flat mate in a second floor apartment he had leased on Ripley Street.

Chiropractic Reggie possessed a photographic memory. Anything he read was automatically recorded in his brain. Ask a question on anatomy and he would quote Gray’s Anatomy, page number, and verbalise what paragraph two contained. He used this ability to hold study sessions prior to exams for groups of classmates.

He worked at the Putnam Museum designing and building exhibits and on many evenings gave dinner parties in various homes selling cookware by using a single burner and cooking complete meals by stacking the various pots on top of each other.

On campus his car was the only new Cadillac. He had purchased it in his previous life of selling cemetery plots in New York and New Jersey.

Like many of our classmates Reggie belonged to Toastmasters Club 1917. Being able to speak on any subject, both pro and con, he won two consecutive Toastmasters District 19 annual speech contests.

At graduation time Reggie was both class president and Valedictorian. While most of us returned to our homes after graduation and started to set up practices, Reggie stayed behind at the college, where he studied chiropractic philosophy which culminated in his thesis “The Triune of Life” which earned him the PhC degree and then established a highly successful practice in Spring Valley, New York.

Reggie supported Sherman College since before its founding in 1973. He retired from his Spring Valley practice to help Thom Gelardi develop the college and served as dean of the college and philosophy instructor and contributed his time to fund raising and recruiting students. The “Triune of Life” became the main philosophy text at Sherman College and has been read and treasured by generations of chiropractors and students.

Reggie left Sherman College in the late 1970s and helped establish and serve as president of another straight chiropractic college, ADIO Institute of Straight Chiropractic in Pennsylvania.

He traveled the globe spreading the chiropractic message and was responsible for inspiring hundreds, perhaps thousands, of people of all ages to pursue a career in chiropractic.

Reggie’s strong communication skills, visionary insight and unfailing dedication to the chiropractic principle continually drew him into the spotlight. In 1990 Sherman College honoured him by dedicating that year’s Lyceum program to him and naming him Chiropractor of the Year. Among his numerous awards and honours he has received the International Humanitarian Award presented by the World Congress of Chiropractic and the Doctor of Chiropractic Humanities degree from Sherman College. He was named a Fellow of the College of Straight Chiropractic by the Federation of Straight Chiropractors and Organizations. The Palmer University system honoured him with the highest award they can bestow: Fellow of the Palmer Academy (FPAC)in 1972.

In the early 1970s Reggie visited Australia for the first time, spent some time with us in Wagga Wagga, then we moved on to Melbourne, where Reggie gave a series of lectures both to the profession and to the general public. For some unknown reason Reggie needed to be adjusted and in his suite at the Sheraton Hotel in Melbourne we used a number of telephone books to act as a headpiece, and I toggled his Atlas. He commented that it was one of the best adjustments he had received in quite a while.

Over the years we usually ran into each other at Palmer Homecomings, where he used to lecture on philosophy to students at the home of the Delta Sigma Chi fraternity.

When in 2007 we met again at the 50th reunion of our class at Homecoming in Davenport we were astounded to see how many of our class mates had passed away.

Reggie is survived by his wife of 50 years, Dr Irene Gold.

Growing up in New York City, Irene Gold developed a strong interest in her own education and put herself through college, initially earning a degree as a Registered Nurse from Fifth Avenue Hospital in NYC. She worked in numerous areas of nursing for fifteen years after graduation from nursing school. The RN was followed by a BS in Nursing Education, and a MA in Health Education.

After meeting and marrying Reggie Gold, the most dedicated and outspoken chiropractor and chiropractic philosopher of all time, Irene’s education grew to include that field as well. Irene graduated from Columbia Institute of Chiropractic (now New York Chiropractic College) with her Doctor of Chiropractic in 1974.

Prior to conducting board reviews, Dr Irene taught in several different chiropractic colleges for a number of years; first for Columbia Institute, then Sherman College of Straight Chiropractic, and finally ADIO Chiropractic College. Her years at Sherman College included several years as academic dean.

The board review classes started at Sherman College in 1975 as a way to help the students pass the National Board. The Irene Gold Associates organization became incorporated in 1978 in the state of Pennsylvania. She takes great pleasure in having successfully prepared many thousands of doctors for licensure since that time.

Now the question arises, who can and will arise to try and fill the shoes of one of the greatest Chiropractic Philosophers of all times? Reggie, you are going to be missed by thousands. Vale, until we meet again in the great beyond. 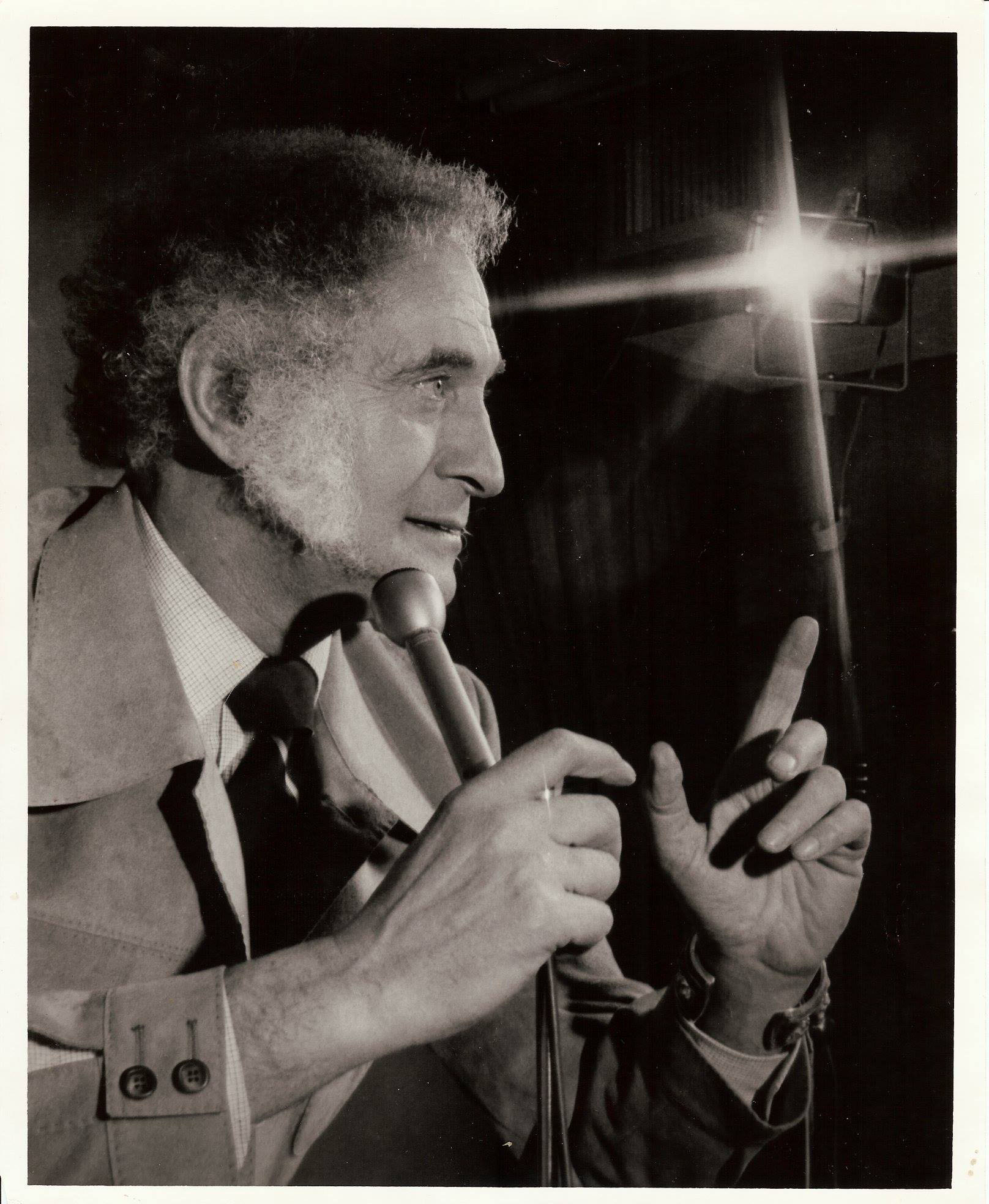