Tullius de Florence Ratledge first met D.D. Palmer in Oklahoma City just after Ratledge completed his chiropractic degree at the Carver Chiropractic College in 1907. He and his wife spent many night visiting with with DD and his fifth wife, Molly. The last school Palmer taught at before he died in 1913 was the Ratledge School in Los Angeles. I consider Ratledge to be D.D.’s last real student.

Of Palmer’s theories, Ratledge wrote, “There have never been but two concepts of human sickness. The first was the common superstitions of witchcraft. The second concept resulted from Dr. D.D. Palmer’s repeated scientific demonstrations of the overall importance of the human nerve system as the sole instigator, regulator, coordinator and perpetuator of all cellular and organic functional activity that may occur in the human body.”

“The natural type of energy or force arising in and projected by and from stimulated nerve cells eluded many research scientists until Dr. Palmer ascertained that it was of an electric type and required special channels which are extensions of similar substance as that of which the nerve cell body is composed.” 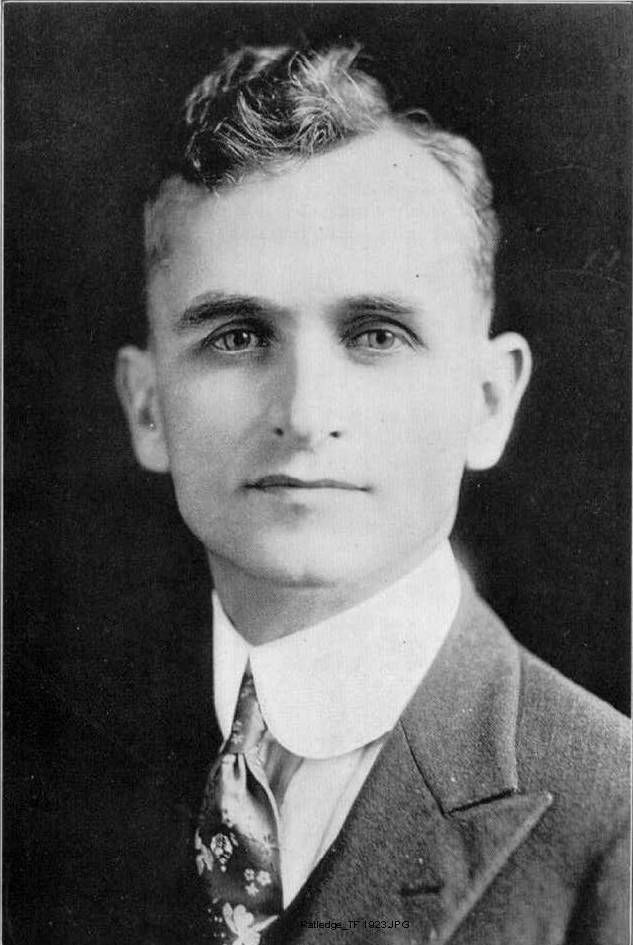 “In considering the nerve system, his research determined that nerve energy is a stimulus. It provides a perfect provision for exciting and coordinating the activities of all functional cells in the human body, and as long as the cells are adequately nourished (and there is no obstruction to appropriate transmission), functioning will be sufficient to maintain a normal, or tolerable environment and the body will experience life and good health for a century –more or less.” (Ratledge Philosophy: Volume II, p.52, 2014 edition)

Ratledge’s philosophy of chiropractic was captured in a series of books and manuscripts. In 1963, Paul Smallie published The Guiding Light of Ratledge. The book is a collection of Ratledge’s letters. It captures his thoughts on chiropractic, education, therapy, as well as his interactions with other leaders such as B.J. Palmer. In 1971, Smallie published the Ratledge Manuscript. In 1979, he published two books, Ratledge Philosophy Volumes 1 and 2. The last two were recently republished as part of our Chiropractic Classics series. The other two books will hopefully be published in 2015. 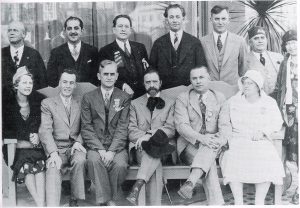 In 1990, Rateldge’s student Paul Smallie collaborated with historian Joe Keating and Richard Brown to write about Ratledge’s life. In 1990, Keating tried to locate other Ratledge graduates in order to conduct interviews. One chapter, one article and a chronology were published: