“Joy M. Loban, PhC, a graduate of 1908, was hired in January 1909 as Professor of Analysis and Faculty Adjuster. Prior to graduation he had practiced in Keota, Iowa, where he learned to appreciate the effects of chiropractic on patients. After graduation he established a practice in Kansas City, Missouri. He had been called to the PSC because larger classes demanded more teachers, and Loban was considered to be an excellent teacher too good to remain in the field as a practitioner. ­The last six months of 1908 had increased the load on B.J. to such an extent that he could no longer handle the multitudinous duties, and Loban was expected to become B.J.’s right-hand-man in many capacities.

“Loban was also the first faculty member to have papers published in The Chiropractor. Loban left the Palmer School on 15 February 1910 to enter private practice and located at 501 Commercial Bank Building, Waterloo, Iowa. When in April of 1910 a group of dissatisfied students walked out and established another school—the Universal Chiropractic College—just a few blocks south on Brady Street, they hired Loban as their dean.” (From An Early History of Chiropractic by Rolf Peters) 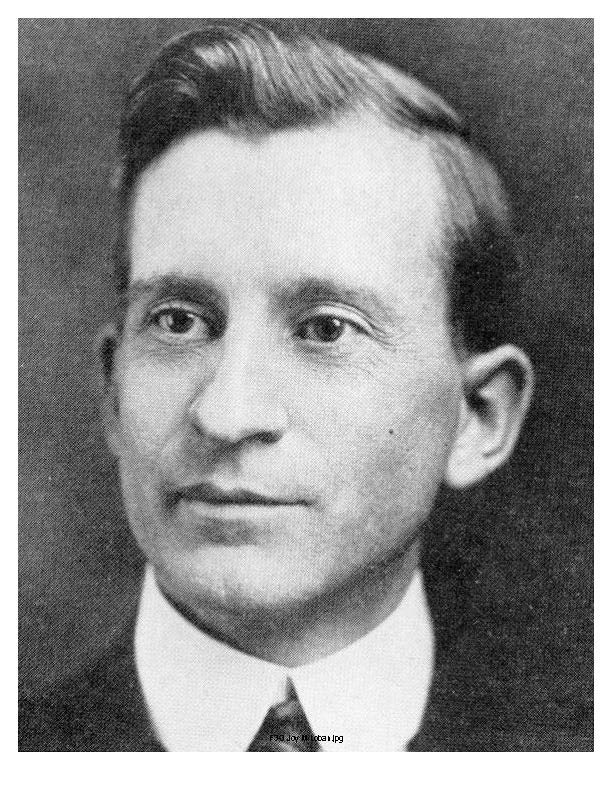 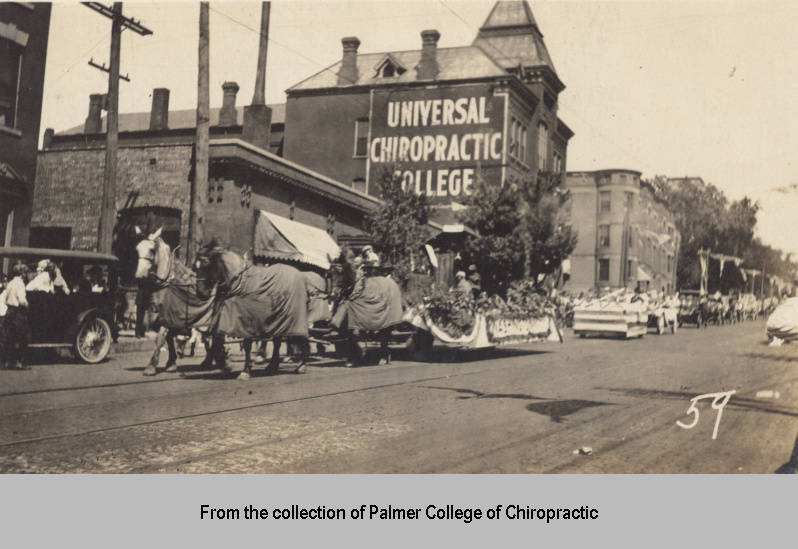 In 1908, Loban wrote about the philosophy of chiropractic in the Palmer school journal, The Chiropractor. He wrote, how it went, “far beyond the limits of either Theology or Materialism – to the first and Absolute Cause. Chiropractic has investigated and explained that mysterious and elusive thing men call the Soul; it elucidates “Nature” which has been used for generations as a name for the unknowable; it has taken the forces and energies which move and wield and reconstruct the elements, and has shown what they are, their purpose, and how they act in absolute obedience to an Intelligence, which is all-pervading; it ventures into the realm of (so-called) occult phenomena and proves them to be simply action in obedience to easily understood laws.” As cited in Albanese’s Nature Religion in America (1999, p.147)

In those early years he published several articles on philosophy including Dual Evolution (1909), Man a Microcosm (1909), and his most often cited works come from The Completeness of Chiropractic Philosophy (1908).

“At first thought, the heading of this paper appears to embody an error, to imply that Chiropractic Philosophy has reached a state of perfection beyond which there can be no development. I do not, however, mean to imply that Chiropractic has yet reached perfection, or even approximated that state. The idea I wish to convey is that the Philosophy now contains all the elements necessary to make a perfect and complete Philosophy: that it differs from the perfect state which we hope some time to reach, only in the degree of development of its complete elements.

Chiropractic Philosophy is structurally complete: it is all-inclusive. It embraces the laws of Biology, of Osteology, of Pathology, of Symtomatology and of Psychology. It goes farther than man and includes the laws of Physics, of Chemistry, of Geology, of Botany, and of Zoology. Includes them, in that the deeper truths it teaches are the truths which are behind and above teh principles of these sciences – includes them in that the knowledge it contains is necessary to a clear and thorough understanding of every or of any intelligent action in the Universe. it goes back – far out beyond the limits of either Theology or Materialism – to the first Absolute Cause.

Chiropractic has investigated and explained that mysterious and elusive thing men call the Soul; it elucidate the “Nature” which has been used for generations as a name for the unknowable; it has taken the forces and energies which move and wield and reconstruct the elements, and has shown what they are, their purpose, and how they act in absolute obedience to an Intelligence, which is all-pervading; it ventures into the realm of (so-called) occult phenomena and proves them to be simply action in obedience to easily understood laws.

What is Life? What is Death? What is Soul? What is God? The answers are perfect in their simplicity – so perfectly simple that they have been the despair of the ages. Chiropractic Philosophy is simple – simple like the vastness of the Universe whose uncountable stars, each a world in itself, are yet mere dots in the space which separates them. Simple – like the Infinite.

We have demonstrated one little principle for which the wise and learned minds of all ages have toiled and died, or grappled with the unfathomable until their brains gave way – the Cause of disease, the application fo the forces of the Universal Intelligence to interrupt the currents of that Innate Intelligence which is merely a portion of the whole.”

The study of Chiropractic properly begins with a knowledge or conception of the ABSOLUTE, and proceeds by successive steps through the various steps that intervene before we arrive at a consideration of the ultimate expression of Energy in the tissue cells of man. Too comprehensive a statement you say? I will endeavor to be more explicit.

The Universal Intelligence which stands as the primal Creator of all other things existent, and which is, in itself, self-existent; from which emanate or issue, Matter, Energy, Time, and Space, is the first consideration. MATTER, ENERGY, TIME, and SPACE are co-ordinate and co-existent and eternal. Intelligence occupies and pervades all space, all time, all energy, and all matter; without Intelligence there could be no time, no space, no matter, no energy. The primal condition, then, is Intelligence; matter, energy, time and space being the four secondary conditions included in the first. 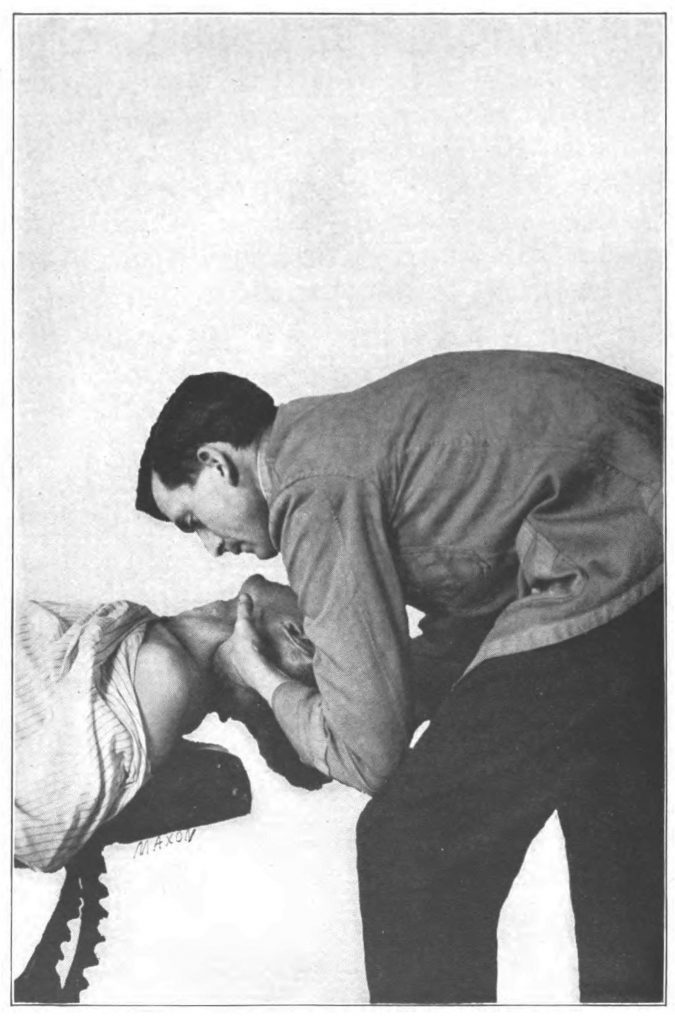