D.D. Palmer published his first letter to the editor (that we know of) in 1872 at age 27. The letter was sent to the Religio-Philosophical Journal. It was autobiographical and included elements of his Spiritualist philosophy.

From 1873 until 1881, D.D. Palmer sent regular letters and articles or “chips” to the American Bee Journal. Those writings were collected and compiled by Todd Waters. D.D. Palmer wrote about bees and he even gave writing advice to the journal editors. In 1878, he suggested that they stop printing every letter and translated article and that editorials should be boiled down; “telling our ideas in as few words as possible, so that they will occupy as little space and convey our ideas as forcible as language will permit.” 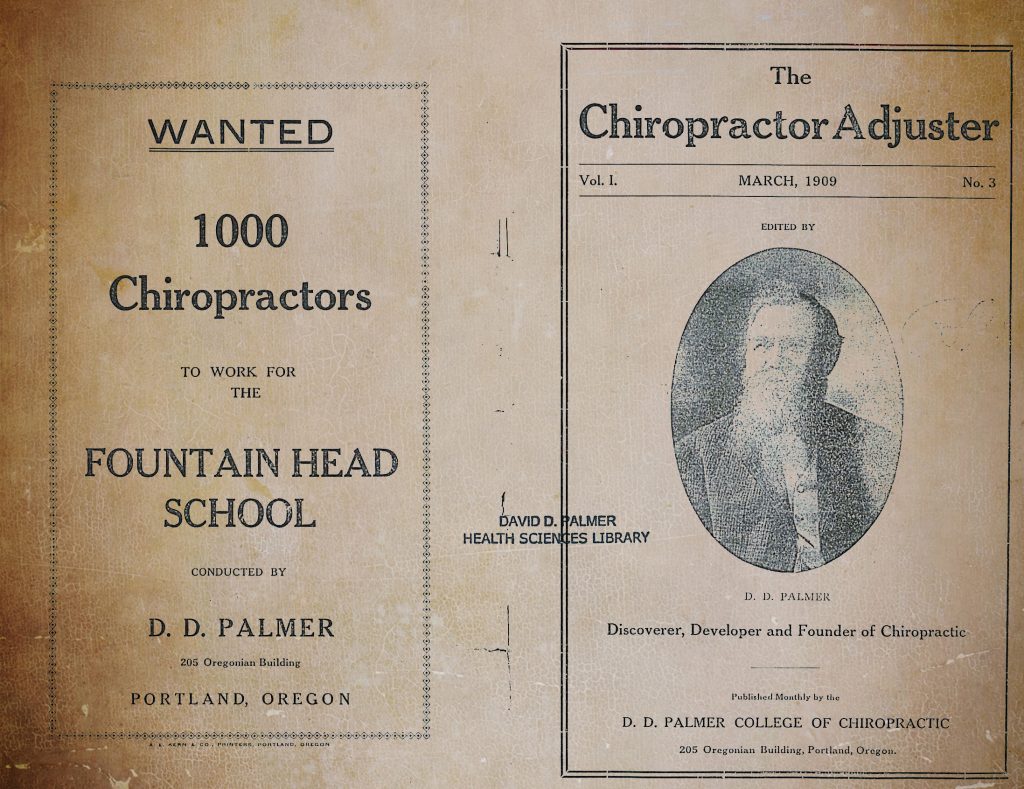 By 1880, D.D. Palmer was raising raspberry bushes and also writing about Spiritualism. He published a pamphlet called A Day in the Night with Spirits. The 35 page pamphlet was aimed at debunking frauds. This is consistent with his earlier tribute to Abba Lord. He believed in verifiable spiritual experiences and non-ordinary events but he also recognized that the frauds made the entire field seem fraudulent. In the pamphlet D.D. referred to himself as a Spiritualist. He also described the Spiritualist philosophy as noble and mentioned a future existence for earthly life. These ideas would influence his later philosophy of chiropractic. 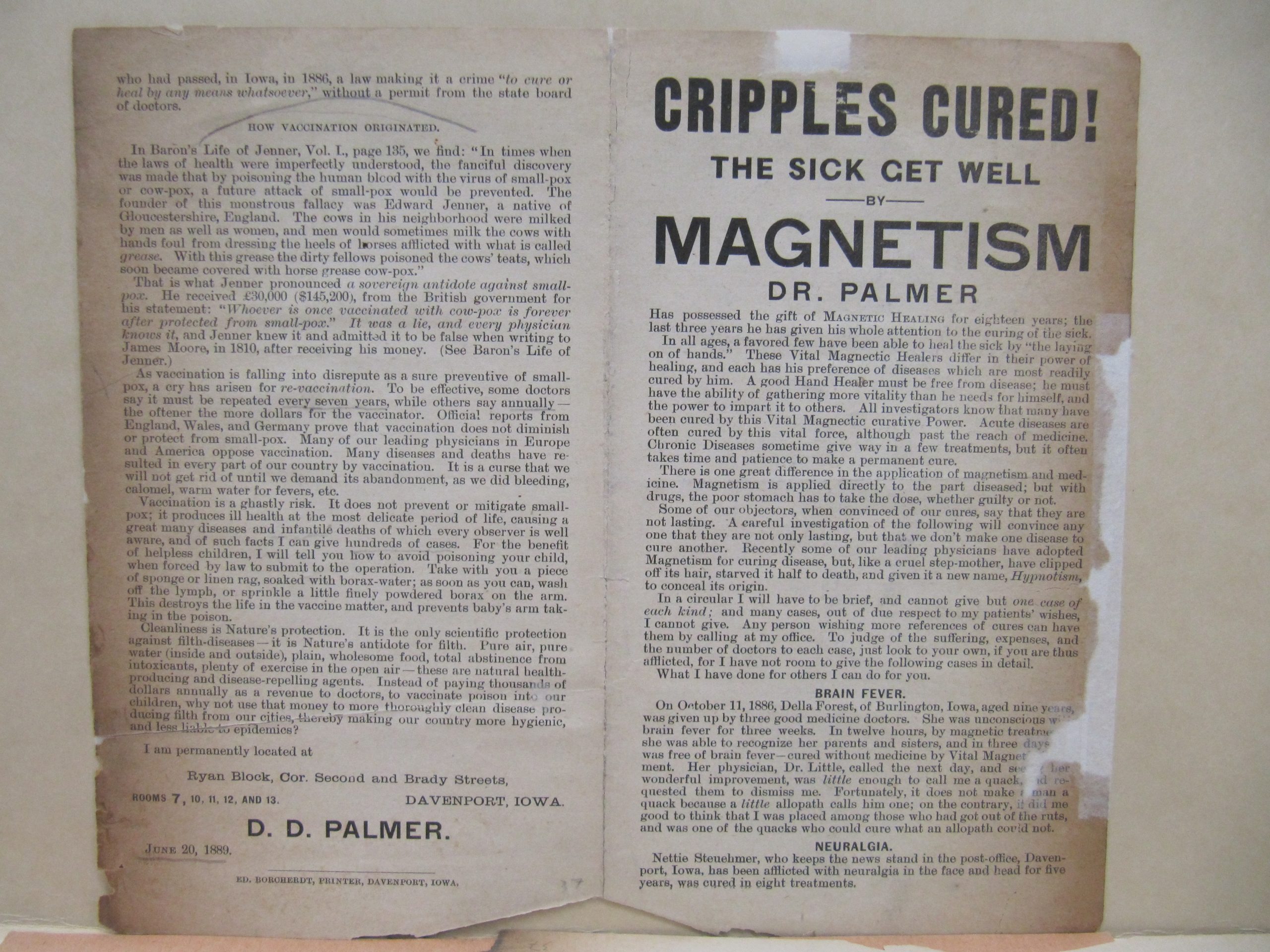 In the late 1880s and early 1890s, he started publishing about his thoughts on magnetic healing. These were all published in ads. By 1896, he published his first comments on “tone,” a pivotal concept in his chiropractic paradigm. Other writings in the 1890s included his thoughts on chiropractic.

His first significant published writings on chiropractic were published in 1902, including his use subluxation and innate intelligence. By 1903, he published two essays on Innate Intelligence (part 1 and part 2).

Starting in 1904, D.D. Palmer wrote regular articles for his journal The Chiropractor. The articles published between December 1904 and March 1906 were included in The Science of Chiropractic. The book became known as Volume 1 of the Green Book series.

After leaving Davenport, D.D. Palmer wrote several letters. Some letters have been preserved, including  his letters to John Howard.

Soon after D.D. Palmer moved to Portland, Oregon from Oklahoma in 1908, he started writing again. His articles were published in his new journal The Chiropractor Adjuster. These articles became his 1910 tome,  Textbook of the Science, Art, and Philosophy of Chiropractic for Students and Practitioners. In that book he expanded on his definition of chiropractic.


Several letters have survived from D.D. Palmer’s final years including the classic letter to P.W. Johnson as well as his final letter written to J.B. Olsen. The second letter was reproduced by Dr. Joe Foley in his article D.D. Palmer’s Second Book: The Chiropractor 1914 – Revealed. In the article Foley demonstrates how D.D. Palmer’s final typed lectures were published posthumously by his widow. This book included Palmer’s classic treatise on The Moral and Religious Duties of the Chiropractor. 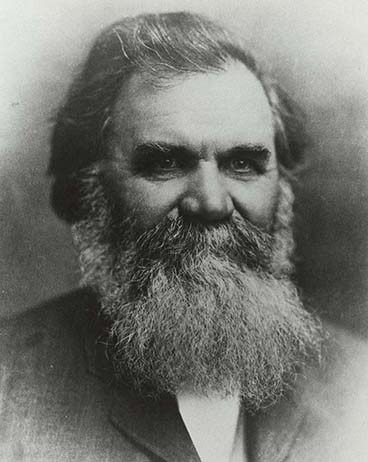