On January 31, 1914, The Pale of Prejudice was released by the Lubin Company. It was a chiropractic silent film including drama, love, a revolver, as well as adjustments being give at the bedside and in a clinic. The plot involved a disgruntled physician who gave up on drugs to adopt the drugless method so that he could help his young love, the governor’s daughter. 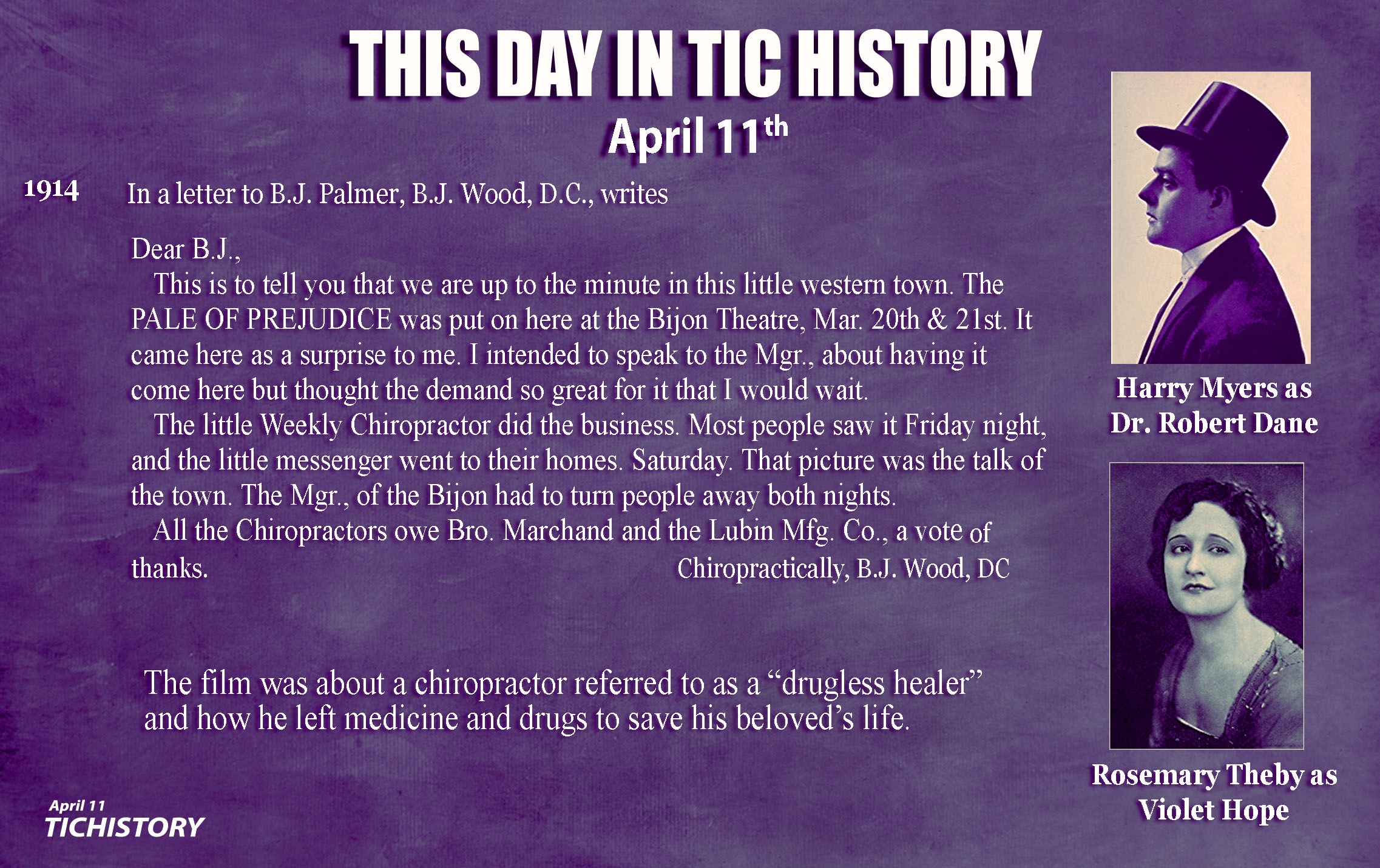 Chiropractors asked local theaters to play the film and many advertised it in their newsletters.

On February 20, 1914, B.J. Palmer published a note about the movie from a chiropractor named Charleville, who was also trying to get chiropractic in a motion picture. It is interesting to note he felt it not advisable to show adjusting in the film (imagine what he might think of YouTube?). Charleville writes,

“Realizing what the stage has done toward influencing public sentiment as we look back thru the recent years and the motion pictures as we review the recent months, the writer has nursed the hope that the science of Chiropractic would soon rise to such a commanding position that the state and Fiction would recognize its place in the thoughts of the people.

“An opportunity has been sought for many months to have a “Chiropractic Drama” done in motion pictures. A scenaric writer in sympathy with Chiropractic has been at hand for some time. A few weeks ago a gentleman knowing the needs of the science and a patient of the writer, came forward with the information that soon he was to engage in the motion picture film business, and that he would make for us a film. 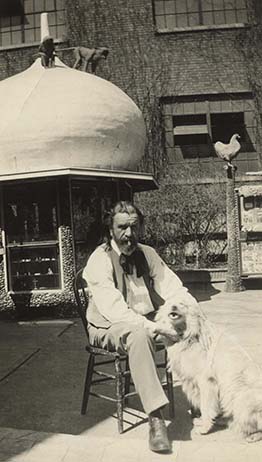 “Friday night Feb. 6th., sixty five of the Federation went in mass to visit a Broadway theatre, and saw for the first time a Chiropractic Motion Picture. Somebody has ‘beat the Federated Chiropractors to it.’ But LONG LIVE the enterprising ones who inspired this production.

“The film is by the LUBIN people and was released Jan. 31st. The TITLE –‘THE PALE OF PREJUDICE’. We have not had time to consider full scope of this matter, but everybody is very much enthused over the present production.”

“The writer stood by the theatre door and heard remarks made by medical sympathizers, and it would be no surprise to learn of the A.M.A. thru the local Medical Associations, causing a suppression of the picture. It might occur and the writer has heard such comment, that the Medical Associations thru the Board of Motion Picture Censorship might cause the suppression if not the confiscation of all films extant. 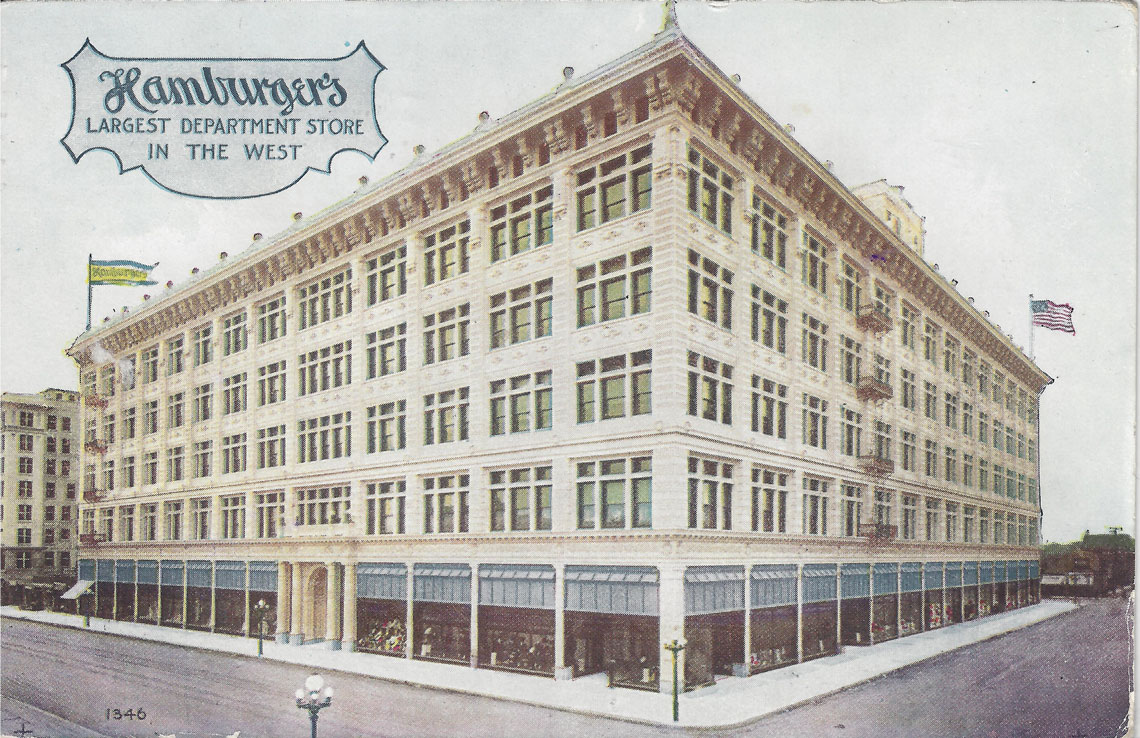 “The film is nothing more nor less than pure and unadulterated Chiropractic, but for reasons as yet unknown to us, the practice shown is called Drugless Healing. This may be a good thing as a ‘feeler’ of public opinion, or it may not. Personally the writer would prefer to have it out and out Chiropractic and place the credit where credit belongs.

“Then too, the picture shows the adjusting, which in the light of the prejudice against Chiropractic may be unadvisable. We presume out here that this picture is being shown all over the country and we are anxious to know how it is being accepted by the people generally over the country. Our patients and friends who have gone, and we are sending all of them, are greatly pleased with it.

Dear Doctor B.J.,
I had the man that manages the moving picture show, to get that film “The Pale of Prejudice”. It was shown here last night (Mar 19) the people liked it well. Over 300 people to see it, the population is about 1200 or 1500.

From Little and Joslin, Rapids City, So. Dakota:

“Pale of Prejudice” shown here this afternoon and evening two packed houses. Couldn’t all get in and many turned away. Every chiropractor should get this film for it sure is some booster. Expressions of approval from all.

B.J. Palmer received from 1 to 20 ads and hand-bills about the film in the mail daily. He writes, “KEEP ‘ER UP BOYS. That’s the stuff that puts Chiropractic directly in the fore-ground of human thot.”