Dealing with the Peanut Gallery

In the last few days I was confronted with some of the latest claims from the chiropractic peanut gallery. I am sure you know what I am talking about.

Two of the claims were from a video posted on Facebook of a chiropractor lecturing to a classroom of chiropractic students. This individual said many things that were biased and incorrect. Two of them stand out for me: 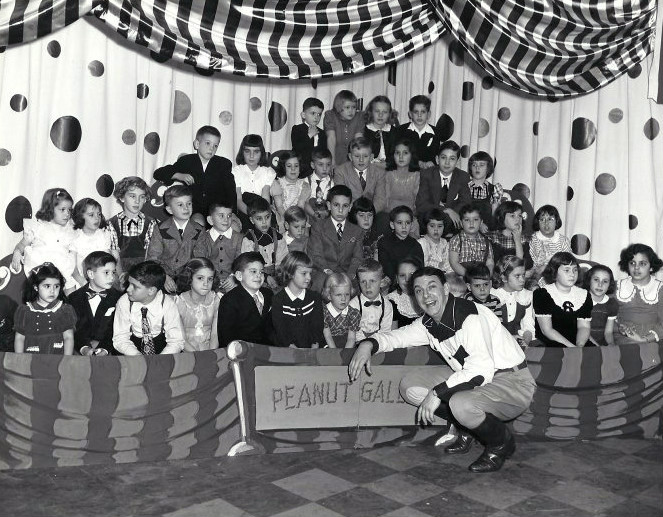 Some of the confusion around these questions comes from decades of chiropractic authorities stating their opinions as facts and teaching that to students. Now those students are teaching their versions, without any evidence, to the latest generation. This practice must stop.

Let’s start with the first comment. The fact of the matter is, in the early days of the profession, the chiropractors and the osteopaths were at war for several years. Each accused the other of stealing theories and practices. A few important facts to note:

As to the strange notion that vertebral subluxations has something to do with God, that is just ignorance incarnate. Anyone who states something like this demonstrates a lack of evidence about the ubiquity of vertebral subluxation theory across the entire chiropractic profession (every school) for over 100 years. Subluxation has always been viewed as the cornerstone of the profession despite the claims of a vocal minority.

On this point, I’ll refer you to two of the new papers. You should read the Introduction (Part 1), which has a section on Philosophy and Subluxation. Also read Part 8, especially the section on the distinctions made decades ago by the objective “straight” movement. From that point on, subluxation theory should be classified in terms of structure, neurology, and endogenous organization.

In terms of the early philosophical models of Innate Intelligence, psychospiritual health and wellbeing may still be studied in relation to the correction of vertebral subluxation.

Again, claims without sufficient evidence are just opinions. I have written in the past about at least five ways of thinking that might be attributed to chiropractors. I even published a chart conveying this evidence-based approach to perspectives on vitalism. Oversimplifying this issue is never going to move the profession forward. Only by embracing the complexity of these ideas might we begin to have real dialogue.

This also goes for the claims about the sacred trust and how it relates to today’s practitioners.

Finally, one other comment focused on the emphasis of the last few decades by many chiropractic researchers. Here are some additional facts:

Some of these issues and facts were covered in my recent series of papers. Below are links to a few that are relevant. If we don’t confront the peanut gallery with evidence, the small group of academics that keep shouting opinions may impact the future of the profession.