DD Palmer wrote four letters to his student John Howard in 1906. One of these letters has a DD Palmer quote that is still used today. Palmer gave Howard his blessing. But not really.

Howard graduated from PSC in 1905 and then joined the faculty. DD Palmer’s letters encouraged Howard to start teaching. He opened the National School in 1906. The location was the Ryan Block. DD practiced, taught, and lived in that building from 1888-1902. The P.S.C. moved in 1905.

A Troubled Time for DD

The letters were written during one of DD’s most difficult times. His wife of 22 years just died. He married his fifth wife. His grandson was born. He lost at trial and went to prison for practicing medicine without a license.

After jail DD and BJ went through arbitration to protect the school. DD signed the school over to Mabel and left BJ in charge. The whole incident created a rift between DD, BJ, and their wives. DD moved to Medford, Oklahoma, where he opened a grocery store. He wrote the letters to Howard from Oklahoma. He was growing in his anger towards BJ. 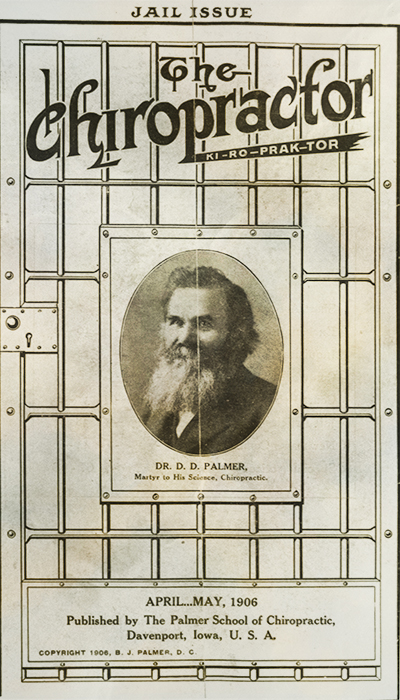 DD Palmer wrote to Howard, “Why should I not approve of your teaching the Science of Chiropractic…In practice and as a teacher I consider you more and better qualified than BJ and I think I know you both.”

I could write a book on the BJ bashing from this time period. That is not relevant to my main point. What matters is DD Palmer’s next quote.

He qualified his endorsement in capital letters, “I AM PLEASED TO LEARN THAT YOU ARE NOT MIXING.”

DD is plainly stating, Yes, I endorse you Howard, as long as you don’t mix chiropractic with any other therapies or the practice of medicine. That is what he meant by mixing.

As early as 1902 DD wrote of the problems with mixing other methods with chiropractic (see Zarbuck). Years later he would write, “No thank you, I do not mix, I give Chiropractic straight. If it were mixed with all the methods offered, it would soon lose its identity.”

I am NOT bringing this up to reignite old flames or even to choose sides in an old battle. I bring it up to point out how our history has been distorted. Those distortions have had consequences.

As early as the 1920s, leaders from National were using selections from these letters in their advertising. They were trying to demonstrate that Howard was the rightful heir to the chiropractic kingdom, not BJ. And that meme still floats around today! Here’s why.

Several historians have either ignored this particular quote or twisted it. When history is misrepresented students get a skewed picture of what is real. A problem indeed.

For just one example, I will tell you about Beideman. He is my favorite offender because he didn’t just ignore the quote he created a unique and strange interpretation. Check this out:

“Those familiar with the history of chiropractic are aware that classifying all chiropractors into one of two groups (“Straights” or “Mixers”) completely politicized the entire profession early on. It may interest historians to note that D.D.’s 1906 usage of those words bore no resemblance to their more modern connotation.

It seems as though chiropractic’s discoverer used the terms straight chiropractic to mean straight truthfulness. This was in contradiction to his use of the words mixer or mixing when referring to things which were not factual.”

He created his own definition of mixing – lying. That is just incorrect.

Beideman was the official National historian. He was clearly enamored by his topic. Unfortunately, this clouded his writing and distorted history in one book and several articles. His 1996 article on The Howard Encyclopedia is another example! (Reprinted with permission by the AHC.)

Howard’s 1910 Encyclopedia was a compendium of every natural method of the day. The book also includes his writings on chiropractic and philosophy.

Howard’s embrace of all things natural started long before he sought out chiropractic.

Between 1895-1898, Howard was on a Mormon mission trip to Europe. While there he studied Kneip’s hydrotherapy. When he returned he opened the Salt Lake Sanitarium with Drs. Gowens and Miller. Howard was in charge of treatment. The facility was fully integrated with medical doctors. 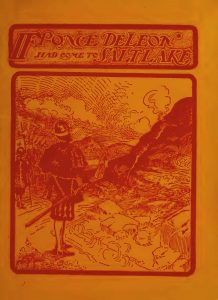 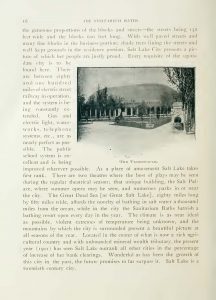 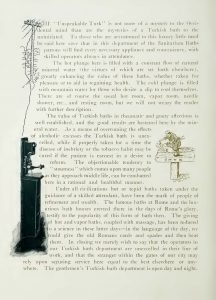 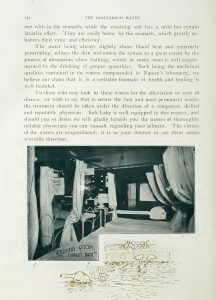 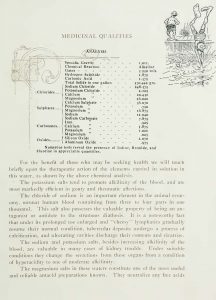 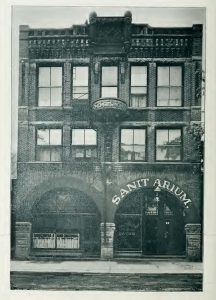 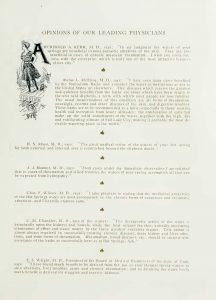 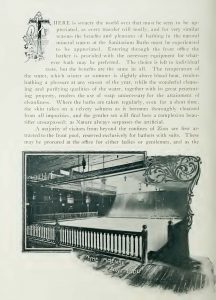 History in the Making

It is unfortunate that some of our historical accounts are jaded, distorted, and incorrect. It will take time and patience for us to right these wrongs and learn from the past. Historians of chiropractic have helped to define chiropractic. We need to hold them accountable to that important job.

My intention with these blog posts is to bring up glitches in our historical accounting. To tell stories that shed new light on why things happened the way they did. And, to interpret meaning in more complex ways.