They say the Renaissance was spread by about 1,000 people who were transformed by a new view of reality. One of the key components of that new view was the ability to see physical space from a vantage point. This was evident in painting, architecture, astronomy (telescopes), and chemistry (microscopes). This new perspective spread across the culture by just looking at a building created by Brunelleschi or a painting by Leonardo da Vinci or Raphael. 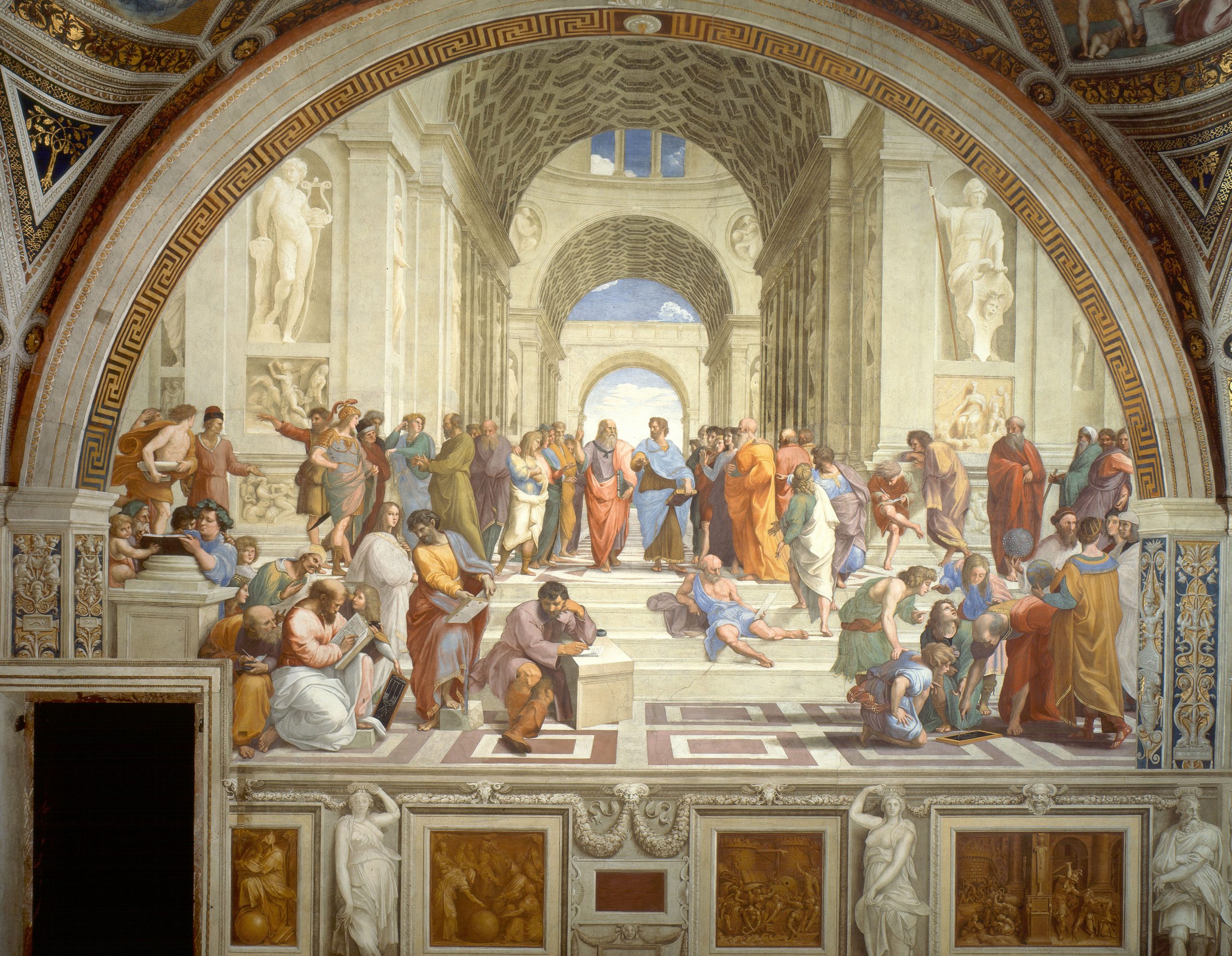 Chiropractic helped to usher the next significant shift in human consciousness, one that includes time (as in principle #6). At the turn of the twentieth century, the seeds of systems thinking were just emerging. D.D. Palmer broke from the norm of his era. He invented chiropractic as an embodiment of a new way of understanding life itself, as dynamic and interconnected. According to Palmer, the chiropractic adjustment of vertebral subluxation led to holistic and global transformational changes in the individual’s body, life, mind, and spirit and also had the potential to transform the society. Palmer’s type of thinking was shared by other luminaries of his day such as Einstein, Freud, Kandinsky, Bergson, and many others. Collectively they brought a new perspective into the culture by bringing forth new practices into the world in chiropractic, physics, psychology, art, and philosophy.

Even more complex ways of thinking are emerging in the world. In many of my recent writings, I have attempted to bridge the chiropractic philosophical paradigm with the latest perspectives in philosophy and science. I challenge you to study those articles and bring the new knowledge back into the profession, especially since there is so much vibrant scholastic activity in philosophy today.

We are on the verge of a new flourishing for the philosophy of chiropractic. The signs are everywhere.

Just look around at the publications of the last few years. There have been new books by Sinnott, Koch, Strauss, and Kent, important works like Haavik’s The Reality Check, Coulter’s now dated sociological approach to the philosophy of chiropractic, the recently republished classics like B.J.’s The Great Undertow, Drain’s Chiropractic Thoughts, Ratledge Philosophy Volume 1, and also the historical gems from Todd Waters and the latest gift from the AHC. (One of the keys of the Renaissance, was to draw from the past to develop new ways of viewing the world.)

The newest flourishing of literature on the philosophy of chiropractic is the online publication of the Journal of Chiropractic Humanities archives from the 1990s. This group of articles represents an entire decade of philosophical discussion. It was really another time, when leaders in the profession, many of whom disagreed with each other actually wrote peer-reviewed papers citing each other, criticizing each other, and even writing letters to the editor making points about articles. Check out the articles by Koch, Gelardi, McAulay, Phillips, and Winterstein to get you started. Then check out some of the classics in the literature from Wardwell, Coulter, and Donahue. Hopefully JCH will publish the original issues of Philosophical Constructs in the near future. Here is an article by Barge critiquing the first of those issues (just to whet your appetite!). This type of scholarly collegiality is needed again for a true Renaissance to emerge..

In one of the articles, Gelardi called for the Camelot Resolution, where the warring factions in the profession might come together and mutually respect each other’s missions. Imagine if it were that simple. If we took that advice in 1996, what would the last 18 years of chiropractic have been like?

And yet the real flourishing ahead will come from those committed to learning. Several new programs are on the move. The Wave this weekend and Mile High, August 22nd, will both be very interesting. The AHC conference in Atlanta on September 13, 2014, is not to be missed (I will present my new Gen/Wave model and a paper with Brian T. Lumb on chiropractic instrumentation and elements of the legacy of Dale Lumb).

IRAPS (International Research and Philosophy Symposium), on October 17-19, is rapidly becoming the premiere subluxation centered academic conference of the chiropractic profession! The theme of the conference is The Future of Vertebral Subluxation Research. Keynote speakers this year are Bill Decken and Christopher Kent. (I will present a workshop on Friday night and also deliver a paper during the conference, co-authored with Donny Epstein and Dan Lemberger.)

Other philosophy programs include in-depth training. The Center for Chiropractic Progress offers a three-year Philosophy Diplomate Program. Their upcoming Adaptability Research Symposium will be just amazing! Sherman’s Academy of Chiropractic Philosophers program is another powerful learning option. The start of their new US program is this weekend in Chicago! Check it out!

I am personally working on a new series of online courses. If all goes as planned we will launch the new Institute this fall. Stay tuned. The future looks bright!