The First Evidence of Developing Pathology

Preface to the web second edition

It has been almost half a century since the initial publication of Segmental Neuropathy. The concepts presented were, and still are, among the most advanced expositions of chiropractic theory. The initial print run of 2,000 copies was exhausted long ago. Hence, this republication. The original text featured a spiral binding to allow expansion with material gleaned from further research. Alas, with the fading away of the Synchro-Therme project, the text was never expanded and has been long out of print. This second edition fulfills at least part of that promise: we have added eight appendices. The Appendices are comprised of interviews, correspondence and essays by the principle authors of the text, as well as one obscure piece of Japanese research that helped inspire the project. While technological advances in thermography have rendered the Synchro-Therme obsolete, the underlying science remains valid and can be applied with modern instrumentation. It is hoped that this second edition will inspire a new generation to further develop the science of chiropractic. 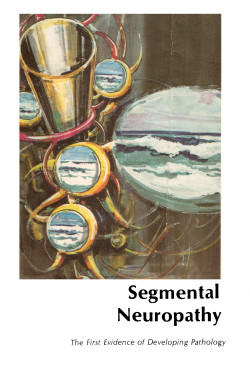